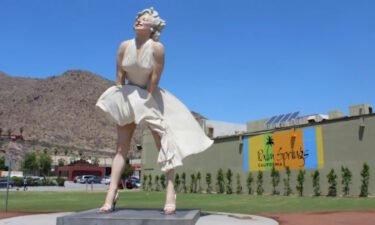 Desert Hot Springs police shut down the area of Santa Cruz Road and West Dr. for hours due to an active crime scene early Wednesday morning.

The road has since reopened.

Police arrived on scene just after midnight, after reports of gunfire.

When police arrived, they found two men with gunshot wounds inside a car. Both men were taken to the hospital for medical treatment.

West Drive, between 7th and 8th Streets, was also closed for several hours, but has since reopened.

According to police, one person was detained for questioning.

Cal Fire firefighters responded to a medical incident just after midnight Wednesday, according to the department's incident page.

Stay with News Channel 3 for the latest on this breaking news story.

Less than an hour after the shooting was reported, DHSPD were called to a single-vehicle rollover just down the road on Mission Lakes Boulevard between Little Morongo Road and Rolling Hills Drive. One person was pronounced dead, while another suffered non-life-threatening injuries. 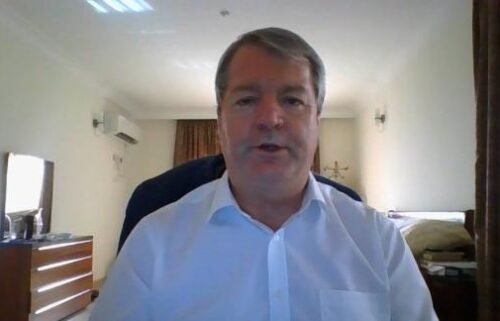 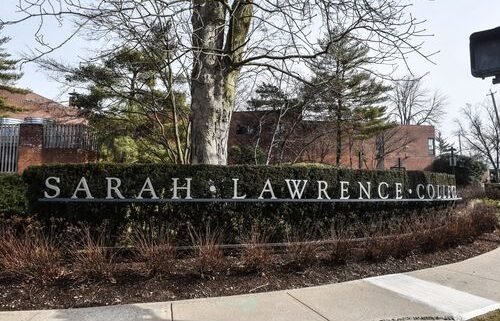