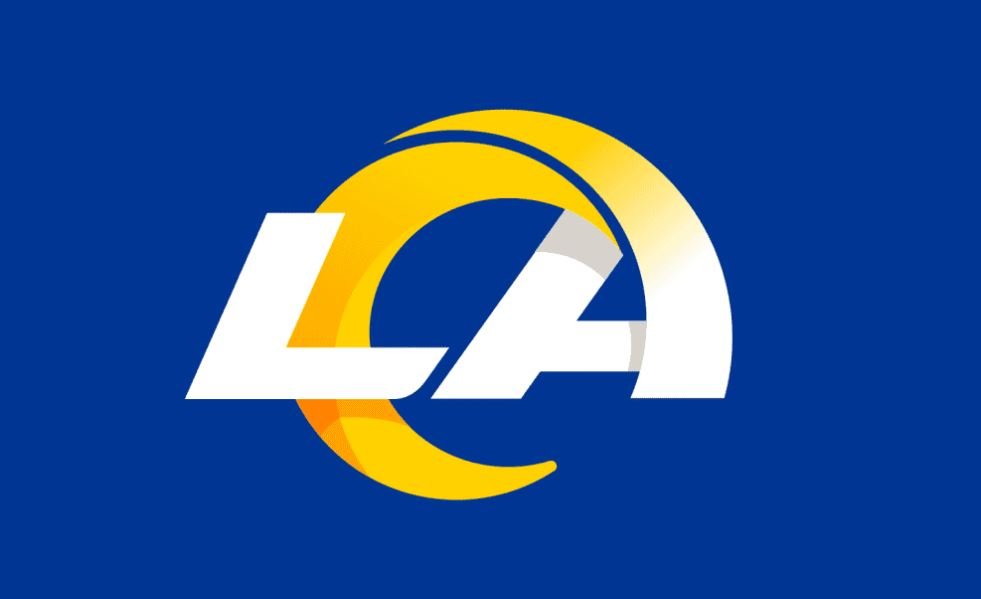 GLENDALE, Ariz. (AP) — Jared Goff first shook off his coach’s criticism and then led his team to the top of the NFC West.

The Rams’ fifth-year quarterback bounced back from last week’s tough outing with one of his best games of the season, completing 37 of 47 passes for 351 yards and a touchdown in a 38-28 win over the Arizona Cardinals on Sunday.

“I responded exactly how I expected to,” Goff said. “I have been through a lot of bad things in my football career before and I have consistently responded and this was no different. I just had to keep my head down and keep working.”

Los Angeles (8-4) has won three of four and is tied for the division lead with the Seahawks, who lost to the New York Giants 17-12.

The Rams had a 24-14 lead early in the fourth and looked like they were going to pull away until Nsimba Webster fumbled on a punt return. The Cardinals recovered at the LA 15-yard line and quickly turned the mistake into a touchdown on Kenyan Drake’s 4-yard run that pulled Arizona within 24-21.

Los Angeles responded on its next drive, and the offense quickly moved downfield. Darrell Henderson sliced through Arizona’s defense untouched for a 38-yard TD run that pushed it to 31-21. Goff was steady in the fourth, just as he was throughout the game, making big throws and avoiding mistakes.

Rams coach Sean McVay was critical of Goff after he threw two interceptions in a 23-20 loss to the 49ers last weekend, but he never lost confidence in his quarterback. For his part, Goff took his coach’s comments in stride, saying he was “a big boy” and that McVay was correct.

Instead of getting mad, Goff got better. McVay had nothing but praise on Sunday.

“He took great care of the football, distributed, got a lot of guys involved,” McVay said. “We were efficient on third down. It was tough sledding running the football but we did get enough.”

The Cardinals (6-6) have lost three straight and four of their past five. Second-year Arizona quarterback Kyler Murray had an inconsistent game, completing 21 of 39 passes for 173 yards and three touchdowns. He also lost a fumble midway through the fourth and threw a pick-6 to LA’s Troy Hill, who ran it back 35 yards for a 38-21 lead.

The Rams also had a big advantage in time of possession, keeping the ball about 39 minutes to Arizona’s 21.

“They got it going and kept our defense on the field a lot of plays and I think as the game went on, it wore on those guys,” Arizona coach Kliff Kingsbury said. “We have to be better, more efficient offensively and not keep those guys on the field so much.”

Arizona opened the game with a 59-yard touchdown pass from Murray to tight end Dan Arnold, who didn’t have a defensive player within 15 yards of him while making the catch. The Rams were distracted by triple-teamed DeAndre Hopkins, which led to Arnold being wide open, and he was able to jog into the end zone.

Los Angeles’ defense, which has been among the NFL’s best this season, tightened in a hurry. The Cardinals didn’t get another first down until late in the second quarter, and Murray finished the first half 3-of-12 passing for 73 yards.

“You’re going to go through slumps, you’re going to have times when you’re not as sharp as you like to be,” Kingsbury said. “I still believe we have a high-level offense that can score a lot of points, make a lot of first downs. We just weren’t very sharp today.”

The Rams rallied for a 14-7 halftime lead. They tied it early in the second quarter on a 9-yard touchdown run by rookie Cam Akers and pulled away when Goff hit Tyler Higbee for a 1-yard touchdown with 51 seconds left before halftime.

Akers is starting to become a bigger part of the Rams’ offense in his rookie season. The 21-year-old led the team in rushing for a second straight week, gaining 72 yards against Arizona. He was LA’s second-round draft pick out of Florida State.

“It was never a question of could I do it,” Akers said. “I never questioned my ability and what I am capable of. It was just a matter of when was it going to happen. When was I going to get in that groove?”

McVay is 7-0 against the Cardinals, and the Rams’ offense is averaging nearly 35 points per game in those wins.

The Rams clinched their fourth straight non-losing season, which is the first time that’s happened for the franchise since 1983-86.

Rams: Henderson (knee) left the game in the first quarter but returned to score his big touchdown.

Cardinals: CB Johnathan Joseph (stinger) left the game in the first half.

The Rams host the New England Patriots on Thursday night.

The Cardinals travel to face the New York Giants next Sunday. 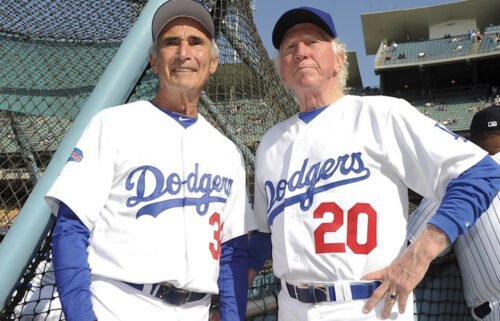 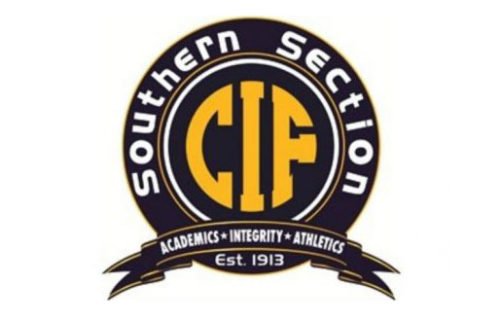