Kansas City’s 42-36 win over Buffalo capped a divisional round in which the other three games were decided on final-play field goals giving the visitors wins. That set up a Bengals-Chiefs matchup for the AFC crown next Sunday afternoon at Arrowhead Stadium. Kansas City will host that game for the fourth straight year as it seeks a third consecutive Super Bowl berth. The Rams won in spectacular fashion after a mammoth flop in which they blew a 27-3 second-half lead. Matthew Stafford hit receiver Cooper Kupp with a 44-yard pass in the final minute, then Matt Gay made a 30-yard field goal to win it. Los Angeles (14-5) overcame those turnovers and will host San Francisco (12-7), which stunned top-seeded Green Bay 13-10 Saturday night at Lambeau Field. 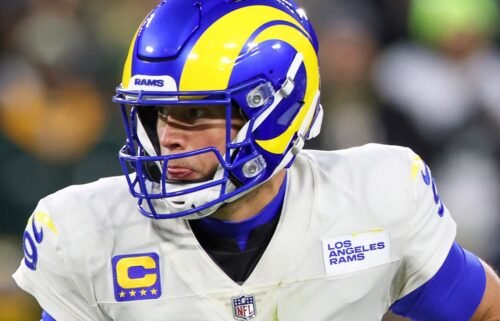