William Moore, who has a rank of Chief Master Sergeant with 118th Wing, a unit of the Tennessee Air National Guard, was arrested after engaging in conversation with an undercover Metro Police officer and arriving at a hotel after agreeing to exchange $100 for sexual relations with who he thought was a 16-year-old.

Police said Moore entered the hotel room and laid $100 on the counter. He was taken into custody without incident, according to the affidavit.

The Tennessee National Guard released a statement on Saturday regarding Moore.

“The Tennessee National Guard is aware of the events that have been reported in regards to Chief Master Sgt. William Moore who is a member of the 118th Wing.

“The Tennessee National Guard takes these allegations very seriously. Moore has been placed on leave while we support and assist civil law enforcement as they continue their investigation. Once the civil legal process is complete, we will determine appropriate military disciplinary actions to take. The charges made in this incident do not reflect the values of the Air Force and the Tennessee National Guard.”

Moore is expected to appear in Davidson County General Sessions Court on Nov. 5. 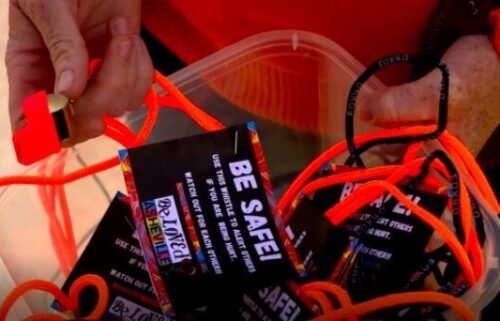 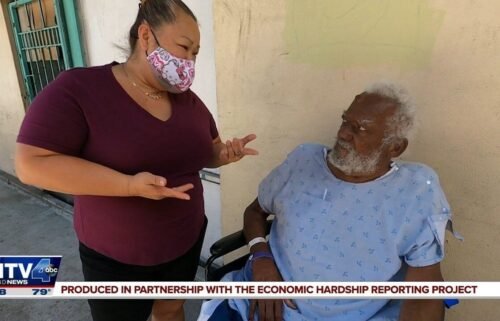