Scarlett Johansson hosted “Saturday Night Live” for the sixth time, but this time, she also starred as a hero.

In an “Avengers”-themed monologue, Marvel’s Black Widow came to the rescue of “SNL” cast members who began disintegrating into thin air.

After realizing that Pete Davidson got high and bought Thanos’ Infinity Stone-studded glove off eBay, Johansson put a stop to the madness.

Davidson snapped his fingers again, bringing the performers back to life.

“I just want to say that this place means so much to me,” Johansson said before kissing Jost. “I have so many friends here and I met the love of my life here.”

The “Marriage Story” star met Jost, the show’s co-head writer, when she hosted in 2010.

Johansson also played in other roles, including a singing elf alongside Kenan Thompson. The two sang (inappropriate) Christmas carols at a mall’s Santaland. 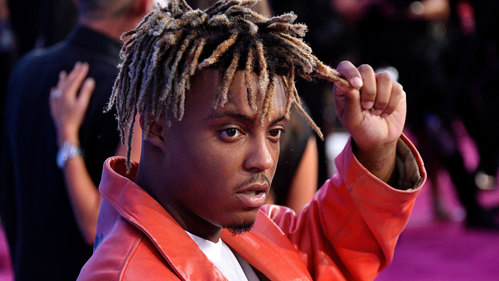