Caroline Flack has stepped down as host of hit British reality TV show “Love Island” after she was charged with assault.

The 40-year-old presenter confirmed the news in a statement posted to her Instagram stories Tuesday, saying she didn’t want her personal life to “detract attention from the upcoming series.”

“There have been a significant number of media reports and allegations in regards to my personal life,” she told her 2.3 million followers.

“While matters were not as have been reported, I am committed to co-operating with the appropriate authorities and I can’t comment further on these matters until the legal process is over.”

She said that “Love Island” had been her “world” for the last five years, adding: “It’s the best show on telly.”

“In order to not detract attention from the upcoming series I feel the best thing I can do is stand down for Series 6.”

Flack, who also presented “The X Factor” and “The Xtra Factor,” gave her best to the “Love Island” team ahead of the launch of the winter series starting in South Africa next month.

In a follow-up post, she thanked her family, friends and fans for their support amid her ongoing legal woes.

“On a really personal level. I have never experienced such kindness and love in my whole life,” she said.

A spokesperson for ITV told CNN in a statement: “ITV has a long-standing relationship with Caroline and we understand and accept her decision. We will remain in contact with her over the coming months about future series of Love Island.”

Flack was charged with assault by beating on December 13 following an incident in the early hours of Thursday at her London home.

She is due to appear at Highbury Corner Magistrates’ Court on Monday, London’s Metropolitan Police said in a statement. 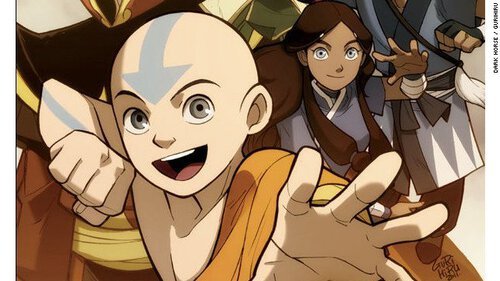 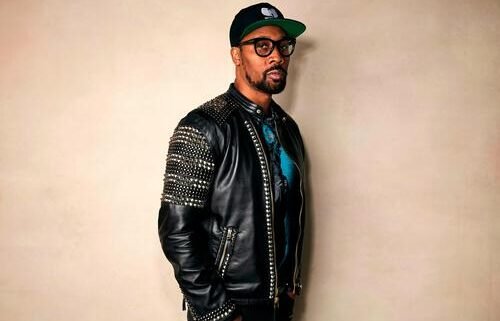