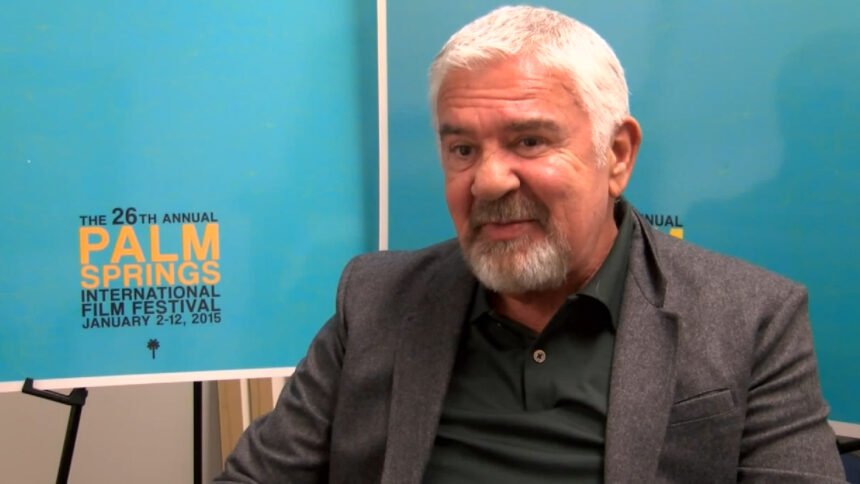 Macdonald's first joined the Palm Springs International Film Festival in 1989 and stayed on board until 1993. He later returned to as the executive director for the film festival in 2003, a position he would hold until he stepped down in 2015.

The Palm Springs International Film Society remembered his love of filmmaking and his leadership during his time leading the film festival.

"Darryl Macdonald was the first Artistic Director for The Palm Springs International Festival, and instilled a love and appreciation for filmmaking that carries on to this day. When he returned to lead the organization in 2003, he was instrumental in defining our festivals as one of the best in the world, bringing his infectious passion to the staff, the filmmakers, and the Palm Spring community. The mark he left behind was indelible, and we are mixed with sadness and gratitude as we mourn all the loss. Our thoughts are with his family at this time."

"Darryl was very very good at his job. He could talk film better than anyone I have ever met," Matzner said.

"What I loved most about Darryl was the fact that you could ask him anything about the film industry and he always had the answer. He lived and loved film - you could feel his passion when he spoke about it, and you could see it in his writing," Lewis-Woodson said.