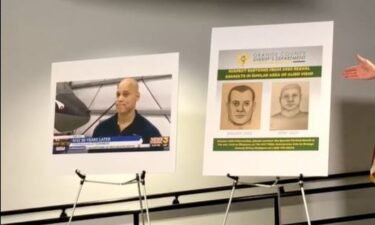 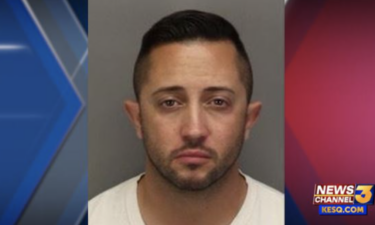 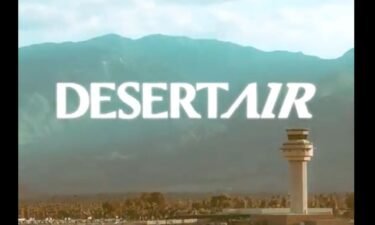 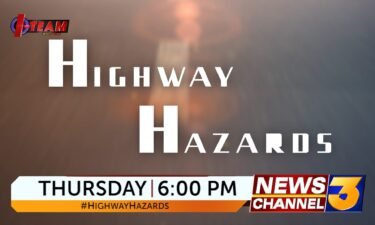 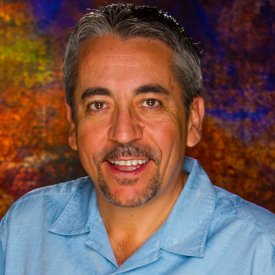 Adolfo Iñiguez began his radio career in 1989. He spent a few years on Variedades 97.5 in Los Angeles in 1994. Since then he came to the Coachella Valley and continued his passion as a radio personality and now the Program Director for La Poderosa 96.7 where he has been for over 20 years. Adolfo has made it his priority to run content that is relevant to our local public supporting community and charitable events and well as local sports teams in schools and community leagues. 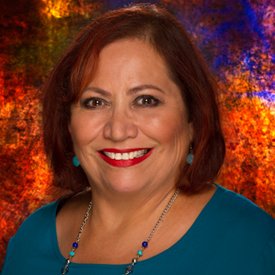 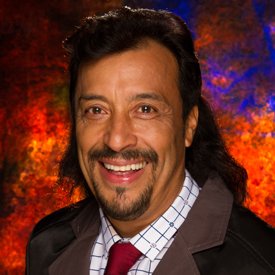 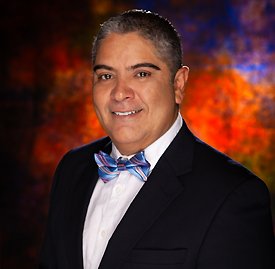