It's a decision that many who celebrate Christmas struggle with each holiday season: should I buy a real or an artificial Christmas tree? Lovers of real trees will tell you that nothing compares to having the scent of the outdoors in your home during the holidays, while artificial tree fans claim that they don't miss vacuuming up needles once the season is over. Both real and artificial trees have several advantages and disadvantages.

Real trees have been a part of home holiday decorating for centuries. The practice of bringing a coniferous tree indoors originated in Germany in the 16th century and had made its way to the U.S. by the 19th century. Besides their invigorating smell, real trees require no assembly, provide a more natural atmosphere to a home, and can be easily recycled back into the earth. Real tree purists also believe that live trees are safer for the interior environment than the PVC material that often makes up the needles found on artificial trees. Rick Dungey, Public Relations Manager for the National Christmas Tree Association (an organization which supports real Christmas tree production), says that live trees are biodegradable and much friendlier for the environment. "Can anyone seriously think a factory in China spewing out hunks of plastic and metal is a better environmental choice?" he asks on his blog, Tree Talk.

On the downside, real trees can be a fire hazard, particularly if they are not maintained with regular, sufficient watering. According to the U.S. Fire Administration, real Christmas trees are responsible for 200 fires a year. Some people are also allergic to the mold spores sometimes present in live trees. They are also an annual expense, whereas an artificial tree can last for several years, and may be a more profitable investment. Going the real route also means making a physical trip to find the perfect tree, tying it to a vehicle, and transporting it home.

Artificial trees also hail from Germany. The first fake trees were constructed of goose feathers during the 19th century. By the 1960s, aluminum trees had become popular in the U.S. Today they are available in a wide variety of styles and colors to suit anyone's taste, from the original billowy feather trees to plastic models that very closely resemble the real thing. They also offer little maintenance, no watering, easier post holiday clean-up, and they are more cost efficient. Jami Warner, Executive Director for the American Christmas Tree Association, a trade group for the artificial Christmas tree industry, states that "the purchase of a single pre-lit artificial Christmas tree costs 70 percent less than the purchase of 10 real Christmas trees over the same period." The ACTA also claims that owning an artificial tree decreases a person's carbon footprint, since they are not contributing to the fossil fuel consumption of transporting cut trees.

The cons? The National Christmas Tree Association refutes the ACTA's claims and says that owning a real tree is more environmentally sound. Real trees can be recycled while fake trees, once they are discarded, remain in landfills for several years. While the PVC that makes up artificial trees is flame resistant, when it does eventually burn it emits many toxic substances, including cancer-causing dioxin. Many artificial trees also require assembly and dismantling.

Choosing a real or artificial tree means there are a lot of factors to consider, but both sides would have to agree on one thing: whether real or fake, a Christmas tree brings a lot of festive ambiance to a home during the holidays. 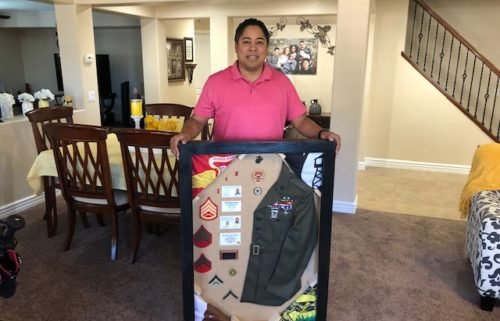 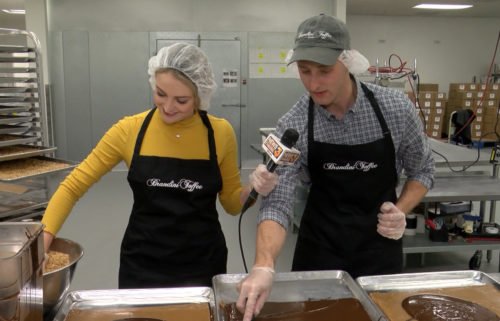 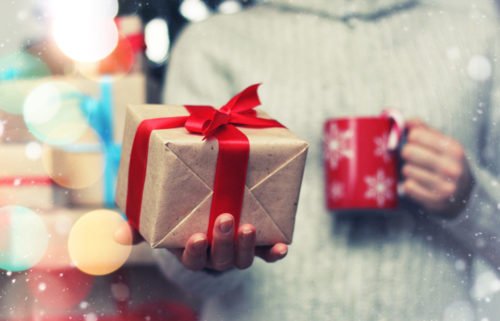 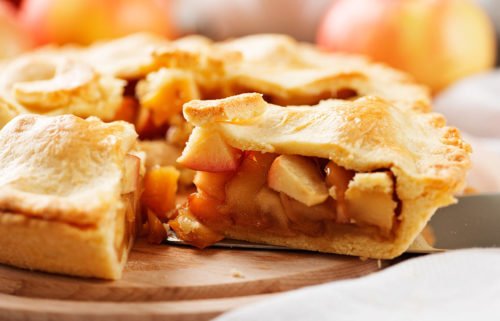