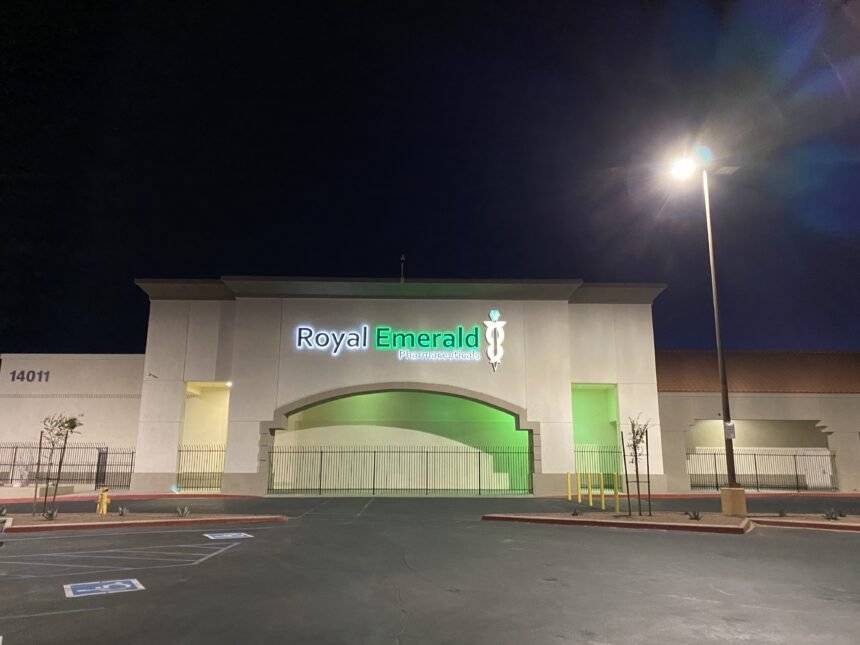 The old Kmart building on Palm Drive is undergoing a transformation, with Royal Emerald Pharmaceuticals moving to the site from their offices in San Diego.

"A Thousand new jobs in the area. I think that is the key to this whole thing. That is our company helping change the foot print of Desert Hot Springs," said Mark Crozier, the company's President and CEO.

Crozier is one of several veterans and retired law enforcement officers spearheading the private venture.

The company expects to soon become the first federally licensed company to perform research and development, and manufacture pharmaceuticals using CBD and THC, compounds found in marijuana, which they'll grow inside the former retail building.

The company's head of security says the building is now most likely the most secure building in the valley.

High security is a requirement because of Royal Emerald's partnership with the federal government.

"We make medicine. A lot of people drive by and ask when we will open the door to our dispensary. We are not recreational. We are truly pharmaceutical, here to make medicine," said Crozier.

They're looking to hire 100 people now, while aiming for nearly 1,000 employees over the next five years.

Crozier says salaries for people hired by the company will start at $43,000 plus full benefits, with top salaries reaching $250,000.

The company is looking to hire scientists, chemists, plant trimers, security, and people to work in packaging and shipping, with all applicants required to pass a federal background check.

The mayor of Desert Hot Springs is ecstatic.

"It feels great. They interviewed 4 different cities in the Coachella Valley. They saw the need in our community to become a part of it," said Mayor Scott Matas.

Crozier says operations on Palm Drive are just the start, with the company planning to invest $400 million in the city over the next five years, with plans to build a brand new 200 bed opioid addiction treatment facility in the city.

The venture is expected to attract other businesses.

"It will draw other pharmaceutical companies. It will bring support staff in that support us with products and services," said Crozier. 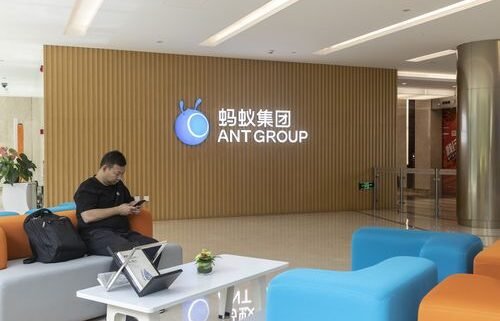 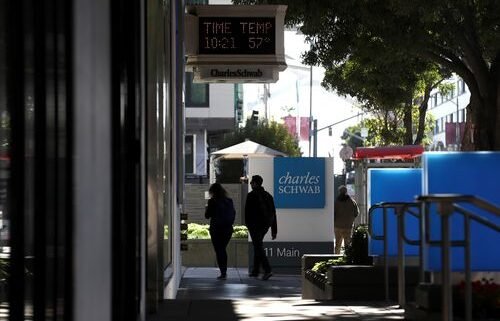