Vaccinated people are taking Krispy Kreme up on its free doughnuts offer.

In March, the chain announced a special promotion for Americans who have been vaccinated against Covid-19: Prove that you’re vaccinated, and you can get a free doughnut a day for the rest of the year. So far, Krispy Kreme says it has given away more than 1.5 million doughnuts through the deal.

That’s a lot of doughnuts. And the company is expecting the number to keep rising.

“We’re on our way to giving away many millions of doughnuts” as even more people get vaccinated, Dave Skena, Chief Marketing Officer at Krispy Kreme, told CNN Business in an emailed statement. “That makes us very happy!”

In order to qualify for the deal, customers have to show their vaccination record card. Anyone who has received at least one shot of the Pfizer, Moderna or Johnson & Johnson vaccines is eligible.

Krispy Kreme is one of a number of companies using freebies to encourage more Americans to get vaccinated. Budweiser has offered free beer, Junior’s Cheesecake gave away cheesecakes and Nathan’s Hot Dogs granted people (you guessed it) hot dogs. Employers have also been offering workers cash incentives and time off to get vaccinated. Over 50% of American adults have been fully vaccinated so far, the White House said recently.

For Krispy Kreme, the promotion could be a way to raise buzz and awareness as it expands and prepares to go public.

Last year, Krispy Kreme opened a 4,500-square-foot location in New York City’s Time Square with a glaze waterfall, a 24-hour street-side pickup window, exclusive merchandise and stadium-style seating that allows customers to watch doughnuts getting made. Krispy Kreme has been opening additional new locations in the city, though not all with such extensive features.

And in May, the company confidentially filed IPO paperwork. But late last year, Krispy Kreme’s competitor Dunkin’ made a move in the opposite direction. Inspire Brands, a holding company that owns fast food restaurants, announced in October its purchase of Dunkin’, taking the brand private in an $11.3 billion deal. 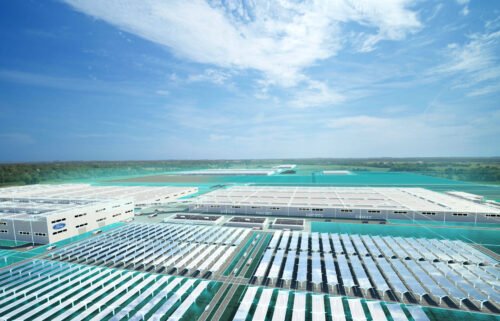 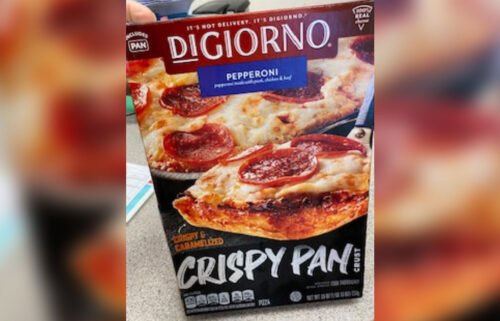 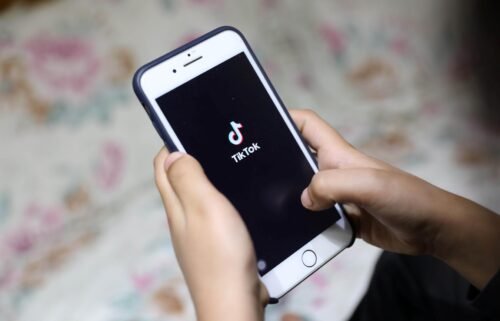 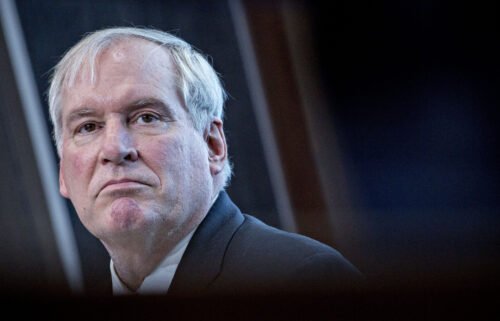