The “Forever Marilyn” statue, which served as a fixture in downtown Palm Springs in 2012 to 2014, will return to the city.

Councilmember J.R. Roberts confirmed the news this afternoon. He said the city is still working on a date and location for the 26-foot-high, 34,300-pound painted metal statue.

The statue was unveiled in Chicago in 2011. In 2012, Marilyn found a new home in downtown Palm Springs, proving a popular destination for both tourists and residents.

In its two years in Palm Springs, movie screenings, concerts, a Marilyn Monroe birthday celebration, and a look-alike contest were held at the statue.

FULL COVERAGE OF THE PALM SPRINGS STATE OF THE CITY

In 2014, the statue was moved to Hamilton, New Jersey.

Most recently the statue has been on display in Australia and Stamford, Connecticut.

The sculpture is based on a photograph by Bruno Bernard taken during the 1955 filming of “The Seven Year Itch.”

Monroe supposedly was discovered in Palm Springs at Charlie Farrell’s Racquet Club by talent agent Johnny Hyde in 1949. She spent time in Palm Springs in the 1950s with her then-husband, Baseball Hall of Famer Joe DiMaggio, and eventually owned a home in the Vista Las Palmas neighborhood in the early 1960s. 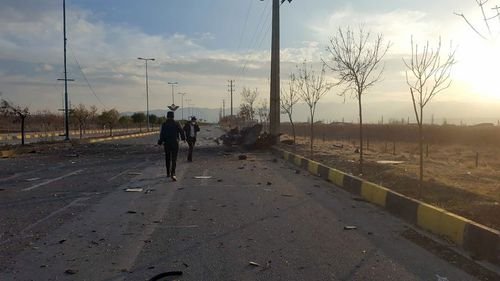 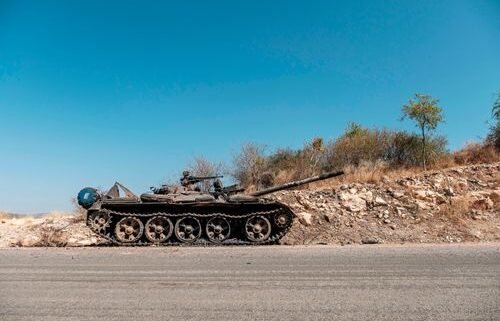