Skip to Content
Links We Mentioned
By KESQ News Team
Published October 3, 2019 11:31 am

A new date festival is coming to the Coachella Valley this fall, aimed at highlighting everything the fruit grown here in the valley has to offer.

The “Date Harvest Fest” will now be the second date festival of the year, separate from the Riverside County Fair and National Date Festival that happens each February.

Co-founder of the new festival Mark Tadros owns a date farm in Thermal and grew more than a million pounds of dates last year. He said he’s trying something new to get people excited about the superfood growing in our backyard.

Tadros said he hopes to drive up agriculture tourism to the east valley.

“(Tourists) are not coming out here to see,” he said. “They don’t understand that this is where it lives, this is the home here for agriculture and I really want to see more people experience that.”

The title sponsor of the Date Harvest Fest, the California Date Commission, won’t be participating in the county fair and date festival as it has in the past. But it will continue to sponsor the event monetarily, contributing $5,000, a county official confirmed.

Spokesperson Beatrice Eslamboly with California Dates Marketing said the Date Harvest Fest is a better opportunity to promote dates to the community.

“We’re really taking the focus to a more foodie event and that’s where the Date Harvest Fest seems to make sense for the commission,” Eslamboly said.

Veronica Casper, the county fair manager, said in a statement to News Channel 3 the event will continue to feature dates for purchase and vendors will be encouraged to come up with date items on their menus.

Tardos said despite his new festival plans, he’ll continue to contribute to the county fair.

“They’ve done interesting things with dates in the past,” he said. “This is just expanding on that concept.”

The Date Harvest Fest is scheduled to get underway on Nov. 9 at the Rancho Las Flores Park in Coachella. Tickets for adults start at $20. Visit DateHarvestFest.com for more details. 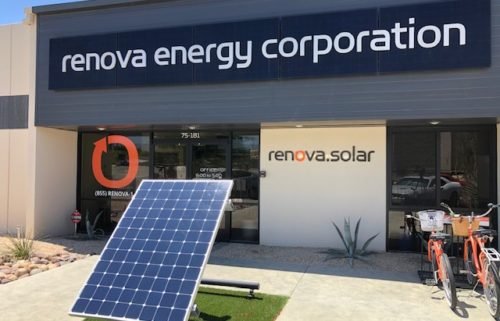