Police investigated a stabbing near the Palm Springs IHOP.

The stabbing was reported at around 7:08 p.m. on the 300 block of S Palm Canyon Drive. A news release by PSPD revealed officers responded to a call of three people fighting. When officers arrived they found one person with a knife wound. The victim was transported to the hospital with minor injuries.

Police cleared the scene just before 8 p.m. Officers were able to identify and locate two suspects during their investigation.

Dalton Allen, 19, and Dylan Noe, 18, both from Cathedral City were arrested and face charges of assault with a deadly weapon. PSPD says the two young men will be transported to the Larry D. Smith Correctional Facility. 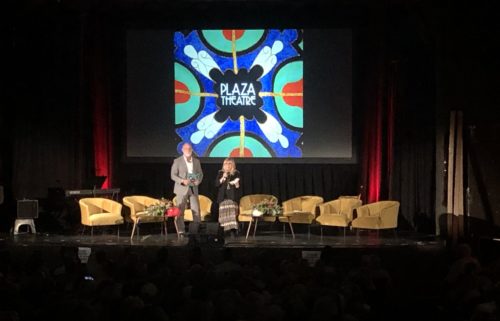