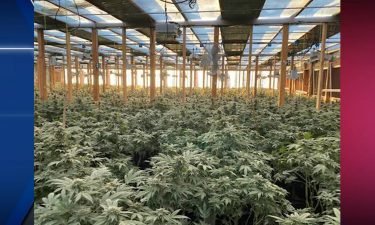 The crime was reported at around 2:25 p.m. Thursday in a shopping center located on the 14200 block of Palm Drive.

Two suspects reportedly entered a business and fired two shots as they ran off. No one was struck by gunfire and no injuries were reported.

The suspects were described as black men wearing hooded sweatshirts.

Police did not say what the suspects took from the business.

According to Palm Springs Unified School District spokesperson Joan Boiko, there was no threat posed to Desert Hot Springs Middle School, which is near the scene. 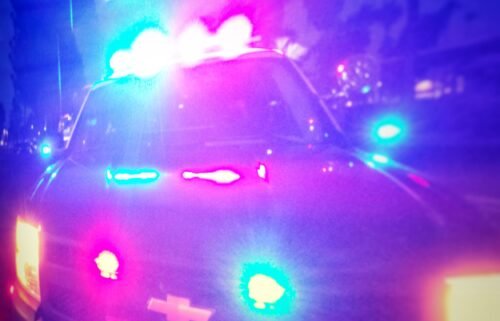 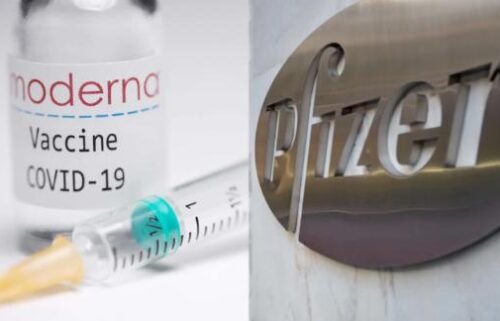 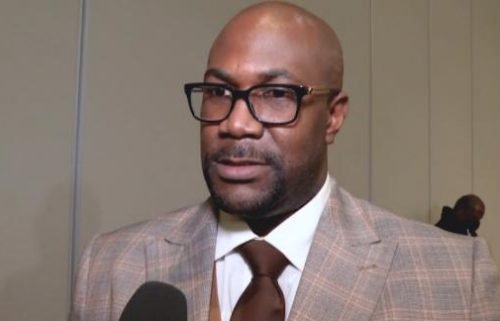