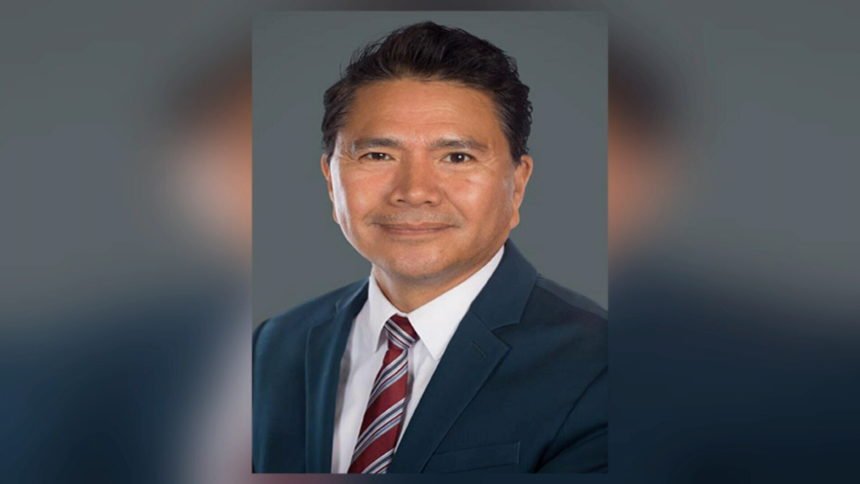 The Desert Hot Springs City Council voted to terminate its contract with Quintanilla & Associates, the legal firm that represented the city over the past few years.

The council voted 4-1 to terminate the contract during a closed session on Tuesday night. Steve Quintanilla, the firm's owner, says he was terminated after his business corporation was suspended over a tax problem that was quickly fixed.

Quintanilla will continue serving as city attorney for Rancho Mirage.

"I found out the night of the DHS council meeting that my business corporation was suspended and in less than 24 hours had it all straighten out. When I told some of folks in Rancho Mirage about this tax fiasco, they each essentially said I am sure you will work it out like you always work things out for us - and I did. I will miss working for DHS though. There are some good, decent and kind people there and I hope them the very best. No hard feelings on my end. I have plenty of work to keep me and my associates very, very busy and plenty of other opportunities."

The Desert Hot Springs City Council quickly moved on to a new firm to represent the city.

During the same meeting, councilmembers voted 4-1 to enter into an agreement with the Riverside-based firm Stream Kim Hicks Wrage and Alfaro to serve as new city attorney. Ted Stream, founding shareholder of the firm, was present at the meeting and sat in city attorney seat after the vote.

Councilmember Russell Betts was the lone 'no' vote on both occasions. He said the reason for this was because it was presented on such short notice.

"My vote is no, thinking that we could have taken a little bit more time on this one," Betts said.

Councilmember Jan Pye said she was aware of the issue and went to the city manager to ask further questions.

"For me, this was not something abrupt," Pye said.

Mayor Scott Matas addressed the reason for the process moving so quickly, saying, "I don't think the city should be without legal services."