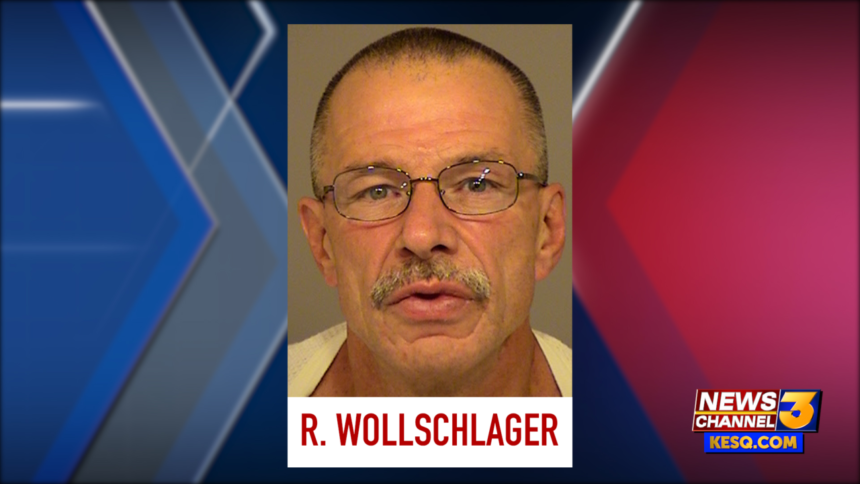 A judge has ruled that a convicted sex offender will remain in Ventura County, where he committed his crimes, until further order of the court.

Ross Wollschlager was convicted of raping two women and a 10-year-old girl. He was originally slated to move to the Joshua Tree, a community he had no ties. The potential moved caused uproar as the community of Joshua Tree sounded the alarm.

Wollschlager will remain at the Ventura County Jail without bail and is scheduled to be back in court on December 13.