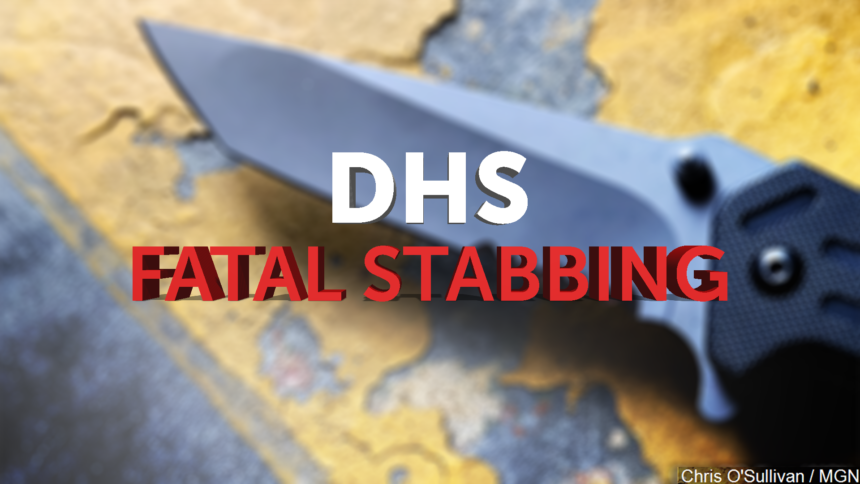 A man who stabbed himself during a confrontation with sheriff's deputies died at a hospital, the Riverside County Sheriff's Department reported today.

Deputies responding to a domestic dispute call in the 64000 block of Pinehurst Circle on Sunday about 5:40 p.m. found Carlos Sandoval, 53, of Desert Hot Springs, holding a knife to his abdomen, according to a sheriff's statement.

After unsuccessfully instructing Sandoval to drop the knife, deputies used at least one stun gun on Sandoval, who stabbed himself in the abdomen during the scuffle, the sheriff's department reported.

While awaiting the arrival of emergency personnel, deputies began life-saving measures at the residence. Sandoval was transported to Desert Regional Medical Center in Palm Springs, where he later died.