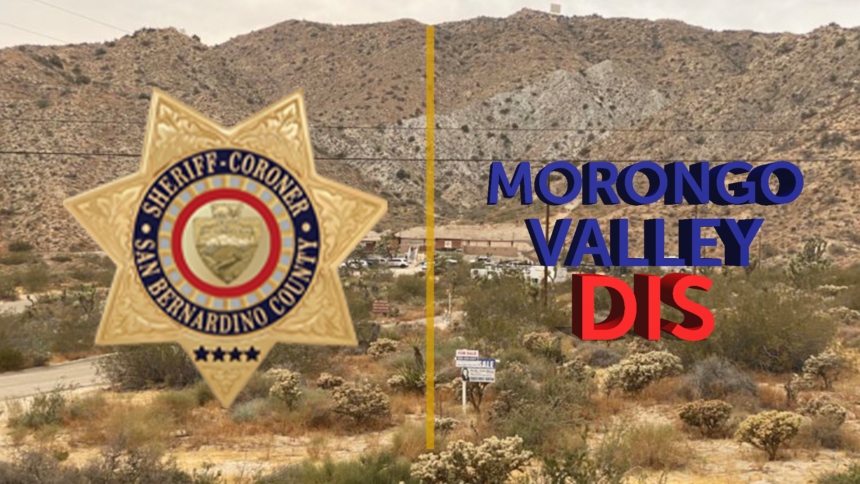 In Friday's release, SBCSD stated that Cato fired rounds in the air while a Sheriff's helicopter flew overhead. He also reportedly filmed the incident, and described the shooting as "warning shots to get that helicopter out of this airspace. "

Cato barricaded himself in a residence on the 53500 block of Cactus Flower Road in Morongo Valley after deputies initially responded due to reports of shots being fired in the area. The initial report went in at 8:16 a.m.

Deputies responded, and made several announcements to Cato and he failed to comply.

The San Bernardino County Sheriff's Department Specialized Enforcement Detail (SED) responded to the scene and took over negotiations after the suspect entered the residence.

Cato refused comply with SBCSD orders until 1:30 p.m., when he exited the residence and pointed a gun at deputies, according to the San Bernardino County Sheriff's Department. A deputy-involved shooting followed and Cato died on scene from injuries sustained in the shooting.

The incident was initially reported on the 53000 block of Twentynine Palms Highway.

The Riverside County Coroner's Bureau will conduct the suspect's autopsy. The investigation is ongoing.