A 19-year-old gang member accused of gunning down a man in Desert Hot Springs last weekend pleaded not guilty today to murder and robbery charges.

Matthew James Gallegos of Desert Hot Springs also denied two special circumstance allegations -- killing for the benefit of a criminal street gang and killing during the course of a robbery -- which could make him eligible for the death penalty if the Riverside County District Attorney's Office decides to pursue it.

The defendant is accused of shooting the 21-year-old victim, described by family members as Marco Torres of Cathedral City, in the upper body during a robbery about 10 p.m. Sunday near the Super Liquor Store in the 12200 block of Palm Drive.

Deputy District Attorney Samantha Paixao alleged that the victim had been attempting to calm the situation down'' after an accomplice of Gallegos stole a necklace from a separate robbery victim as Gallegos held that victim at gunpoint.And the defendant at that point, in close range, shot him,'' she alleged.

Patrol officers reached the location moments later. The victim died at the scene despite efforts by first responders to save him.

Detectives ``quickly gathered investigative leads'' that culminated in Gallegos' arrest the following morning on Third Street, according to a police statement.

According to Paixao, members of the robbery team yelled out the name of a street gang that operates out of Desert Hot Springs multiple times during the crimes, and the defendant shouted a gang name while being taken into custody.

The shooting came six days after another man was shot to death about a half-mile away in the 66200 block of Estrella Avenue. It was unclear whether there might be a connection between the two shootings.

According to court records, Gallegos has an unresolved misdemeanor theft case pending, but he has no documented prior felony convictions in Riverside County. Paixao said Gallegos also has at least one misdemeanor conviction in Utah.

Gallegos is being held without bail at the Smith Correctional Facility in Banning and is scheduled to return to court Dec. 5 for a felony settlement conference. 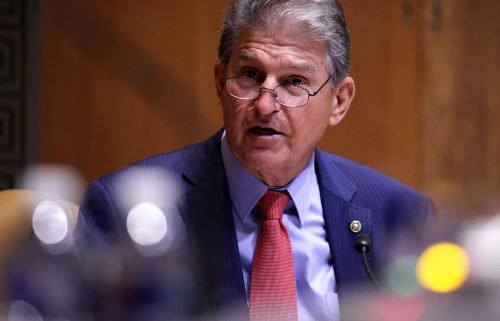