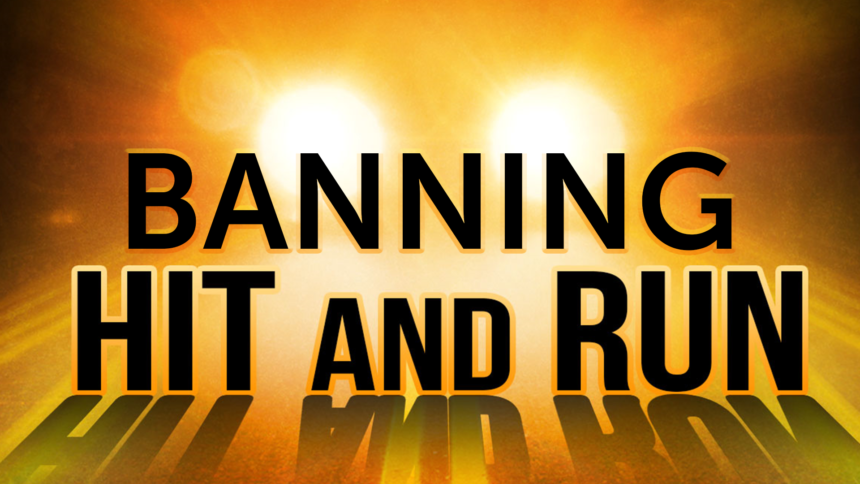 The Riverside County Coroner's Bureau has released the identity of a Beaumont man fatally struck in a hit-and-run collision in Banning over the weekend.

52-year-old Rene Rivoli died on Saturday at 5 p.m. after being struck by an unknown vehicle in front of the Margarita Motel at 1551 West Ramsey Street.

The incident was reported at 4:50 p.m., according to the Banning Police Department. Responding officers found Rivoli lying in the roadway suffering from injuries consistent with being struck by a vehicle. Medical personnel responded to the scene to render aid, but Rivoli died from his injuries before he could be transported to an area hospital.

According to BPD, the driver of the suspect vehicle did not call 911 or stop after the reported crash. It was determined that Rivoli was crossing the street when he was struck.

The suspect vehicle is described as a silver four-door compact sedan with damage to the right front side and possibly the right front passenger door section. It is believed to be a mid-2000's Toyota Corolla.

Anyone with information relating to this incident is urged to contact the Banning Police Department at 951-922-3170.