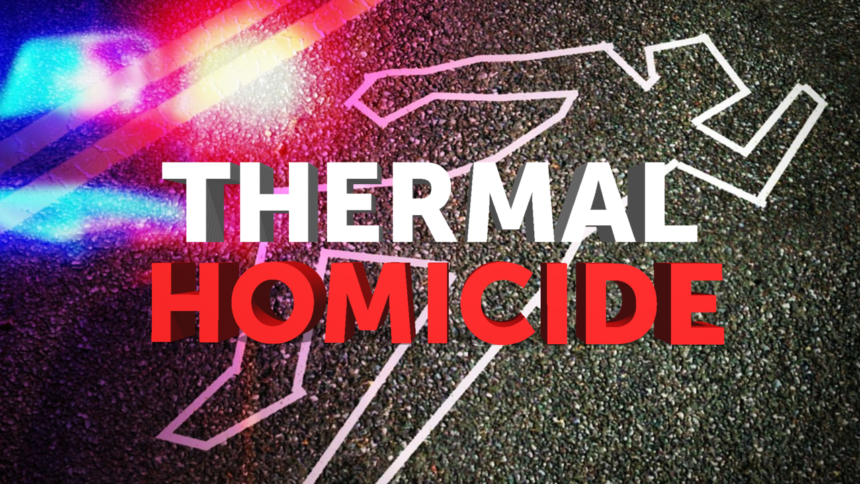 The Riverside County Sheriff's Department has released the identity of a homicide victim whose body was found in Thermal in May.

35-year-old Rafael Machuca's body was found near the intersection of Avenue 58 and Buchanan Street in Thermal at around 6:26 a.m. on May 14. The next day, the Sheriff's Department confirmed to News Channel 3 that the incident was ruled a homicide.

Machuca's last known city of residence was not provided.

The investigation remains active. The cause of death remains unknown.

Anyone with information relating to this incident is urged to contact the Thermal Sheriff's Station at 760-863-8990.