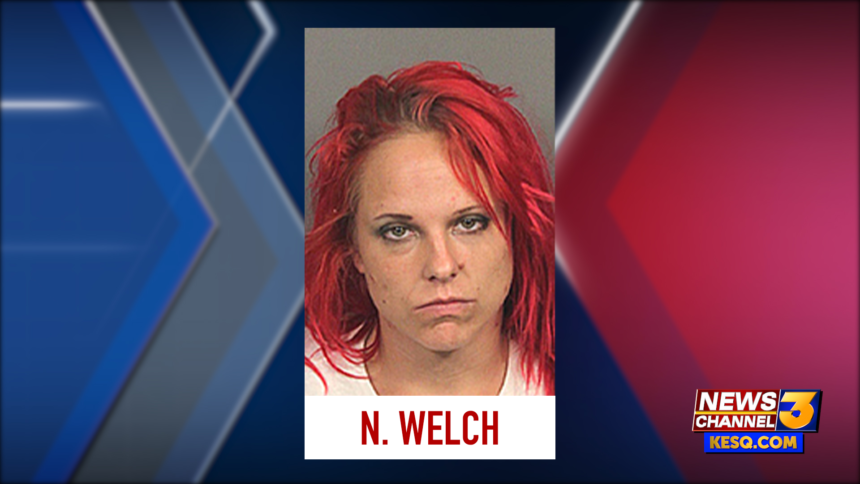 A 29-year-old probationer woman was in custody Thursday on suspicion of being in possession of about 14 grams of methamphetamine that she allegedly intended to sell, the Riverside County Sheriff's Department reported.

Deputies from the La Quinta Special Enforcement Team arrested Naicia Welch when they discovered the drugs in her possession during a ``pedestrian check'' on Wednesday in the 79500 block of Highway 111, according to the sheriff's department.

The La Quinta resident was booked at the Indio jail on suspicion of possessing narcotics for sale, possessing unlawful paraphernalia and violating probation, with bail set for $30,000.

She is expected to be arraigned at the Larson Justice Center in Indio on Friday.

A 46-year-old Indio man was arrested during a similar ``pedestrian check'' on Nov. 26 in La Quinta on suspicion of possessing about a half-pound of heroin that he allegedly intended to sell.