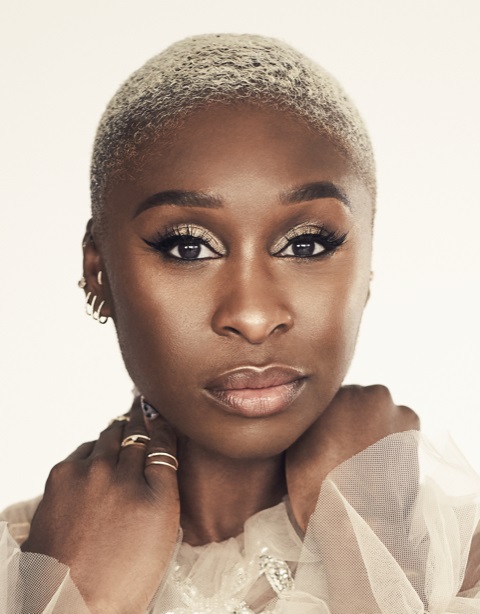 Festival Chairman Harold Matzner said, “Cynthia Erivo has been a sensation in her theatrical performances and now audiences are getting to experience her on the big screen." Matzner added, "In Harriet, she fully embodies and brings to life the tale of Harriet Tubman, whose courage saved herself and many others from a life of slavery.”

Matzner said of Erivo, “She is a star on the rise and for her portrayal that has garnered much critical acclaim and has received several award nominations it is our honor to present her with the Breakthrough Performance Award.”

The event will be held at the Palm Springs Convention Center, hosted by former Entertainment Tonight personality, Mary Hart.

The movie Harriet details Harriet Tubman's escape from slavery and transformation into one of America’s greatest heroes.

The film from Focus Features is directed by Kasi Lemmons.

Erivo is a Tony®, Emmy® and Grammy® Award-winning actress who starred in The Color Purple. In 2018, Erivo made her film debut Bad Times at the El Royale and also starred, Widows. She rounded out the year with a 2019 BAFTA EE Rising Star Award nomination for her work in film and on stage.