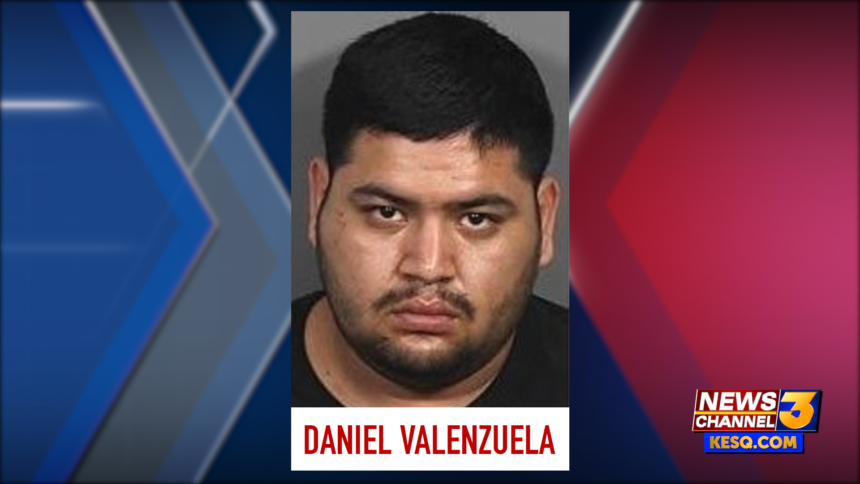 A man convicted of killing his girlfriends' two-year-old son in Thermal in 2013 was sentenced Friday.

Daniel Rodriguez Valenzuela, 30, received a sentence of 25 years to life in prison. In October, he withdrew a previously entered not guilty plea.

Valenzuela was arrested attempting to cross the border into Mexico in Calexico on May 26, 2013, nine days after the death of Jorge Lizarraga.

On May 17, 2013, deputies received a call for medical aid on the 88000 block of Airport Boulevard in Thermal. Lizarraga was taken to the hospital where he died due to blunt force trauma injuries he sustained, according to RSO.