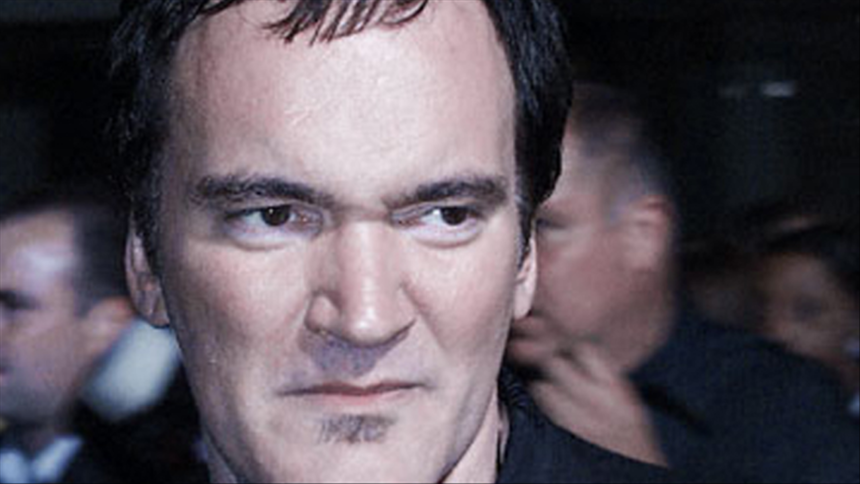 Oscar-winning director and screenwriter Quentin Tarantino will receive the Director of the Year Award at the 31st annual Palm Springs International Film Festival for his work in ``Once Upon a Time…in Hollywood,'' organizers announced today.

Quentin Tarantino captures the essence of 1969 Hollywood in his latest cinematic masterpiece `Once Upon a Time...in Hollywood,' bringing to the screen award caliber performances from his two lead actors Leonardo DiCaprio and Brad Pitt,'' said festival Chairman Harold Matzner.We are delighted to honor Quentin Tarantino once again for the excellent quality of his work, this time with the Director of the Year Award!''

The 56-year-old American filmmaker, known for the cult classics Reservoir Dogs,''Pulp Fiction'' and ``Kill Bill,'' to name a few, was previously honored by the festival with the Sonny Bono Visionary Award in 2010.

The comedy-drama ``Once Upon a Time…in Hollywood,'' follows an actor struggling to find meaningful work, played by Leonardo DiCaprio, and his best friend and stunt double, played by Brad Pitt, who navigate the final days of Hollywood's golden age in the late '60s.