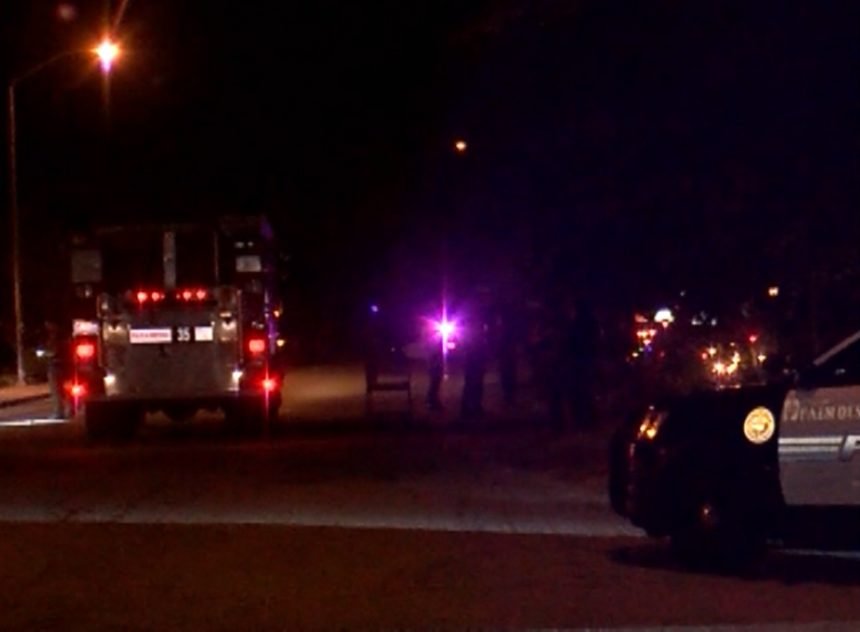 The Riverside County Sheriff's Department is investigating a shots fired call that stemmed from an argument Wednesday evening in a Thousand Palms neighborhood.

The shooting was reported at around 6:40 p.m. near the intersection of Thelma Avenue and Datil Way.

Deputy Robyn Flores, public information officer for RSO, told News Channel 3 there was an argument between several individuals. As the parties were leaving, one person armed with a firearm fired a round into the air. No one was struck by gunfire.

Flores confirmed that one person was struck by an unknown object. The victim declined transportation to the hospital and was treated at the scene.

No word on any arrest at this time. Deputies are continuing to investigate the shooting, stay with News Channel 3 for any updates.