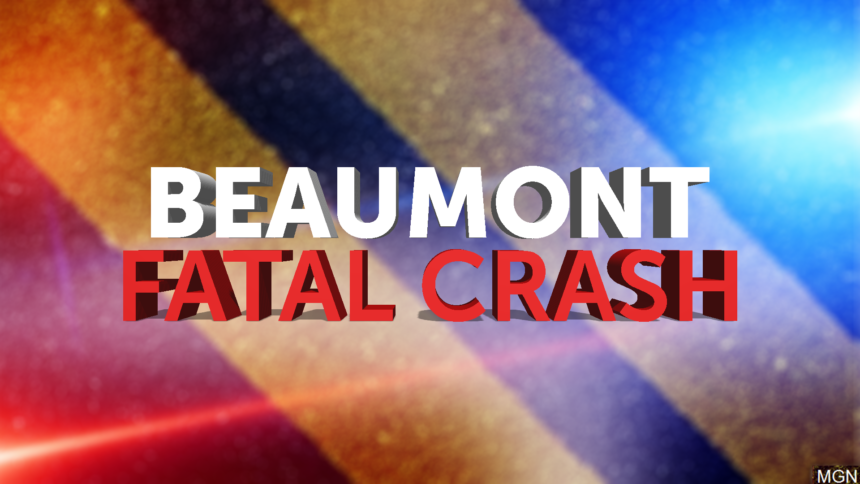 A person died after a single-vehicle crash in Beaumont over the weekend.

The driver's identity has not been released.

At 9:40 p.m.on January 4, Beaumont Police Department officers responded to a report of a traffic collision in the area of Brookside and Beaumont Avenue. Responding officers found that the driver, the sole occupant of the vehicle, was trapped in the overturned vehicle in a flood control channel.

Emergency medical personnel removed the driver from the car. The driver was transported to an area hospital with serious injuries. They died the following day.

"The traffic collision is still under investigation and additional details will not be released at this time," read the BPD news release. "If anyone has any information about this case, information can be reported to the Beaumont Police Department On-Duty Watch Commander at 951-769-8500 or anonymously at crimetips@beaumontpd.org."

It is unclear what sparked the collision.