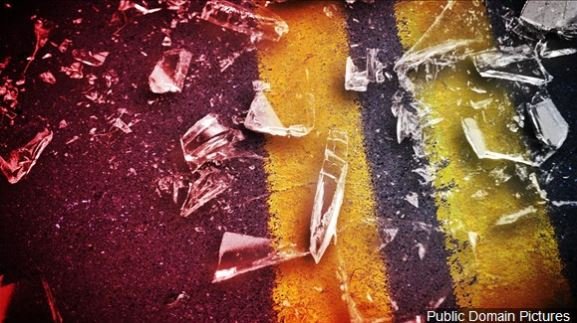 UPDATE: Police have now confirmed that a woman who was walking in the street was killed after being hit by a car in Desert Hot Springs Friday night.

Chief of Police, Jim Henson, tells News Channel 3 the accident happened on Palm Drive near 20th Avenue just before 11 o'clock at night. Drugs and alcohol do not appear to be involved in the crash.

Palm Drive was closed southbound at Dillion Road and northbound on 20th avenue while police finished conducting their investigation. The roadways have since reopened.

The investigation is ongoing. 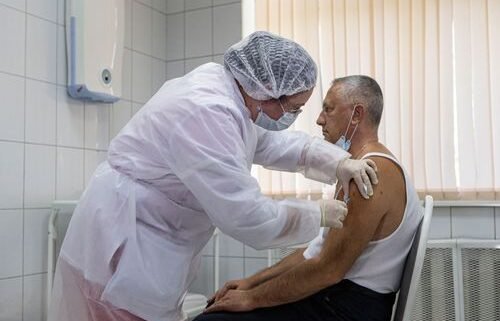