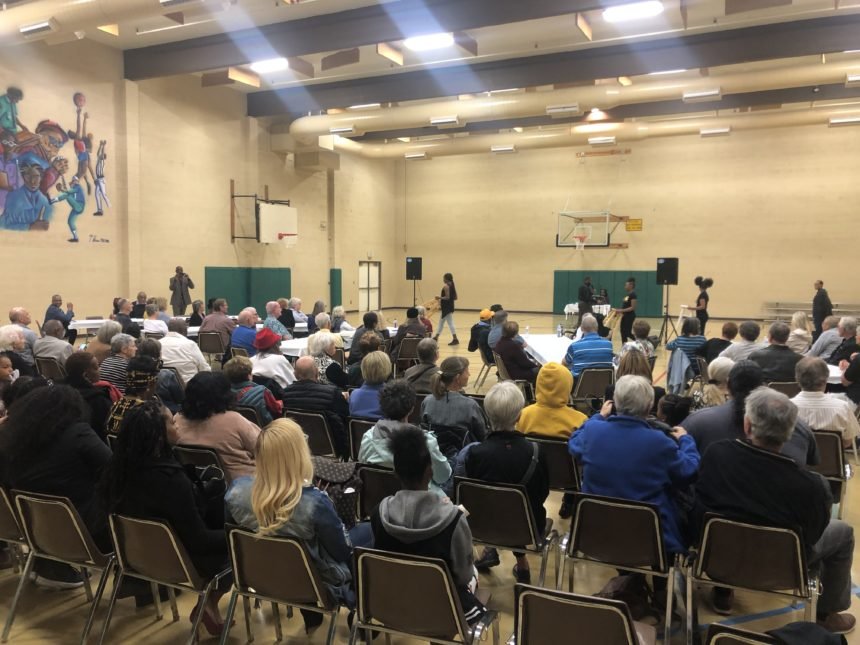 February is Black History Month and the city of Palm Springs is celebrating with multiple events that the community can participate in.

"We all went through something," said Christina Herrera from Desert Hot Springs.

Gospel fest performer, Christina Herrera, making a statement as she remembers the historical obstacles she said "everyone has faced."

"We're not here to judge nobody. Love everybody," said Herrera.

It's a message Herrera and her mother, Hope Scott, express through their mime dancing.

"We need to reunite as a family of not just color not just blacks but of all people," said Scott.

Some attending gospel fest for the first time also moved by the live performances.

"I really enjoyed it and it was really educational," said Shea Miles, visiting Palm Springs.

Organizers said the event stated off ten years ago when 30 people showed up.

"Led by the spirit. We've got folks from all walks of live that are here praising and at the same time celebrating," said Jarvis Crawford.

"The gospel fest is showing some of the great songs that were sung during the times of the struggles of the 60's," said Crawford.

And this last thought from Herrera.

"February is for us to stay loving each other," said Herrera. 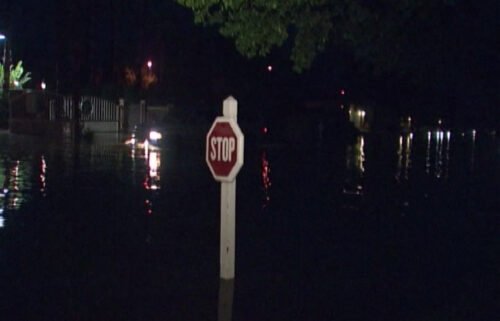