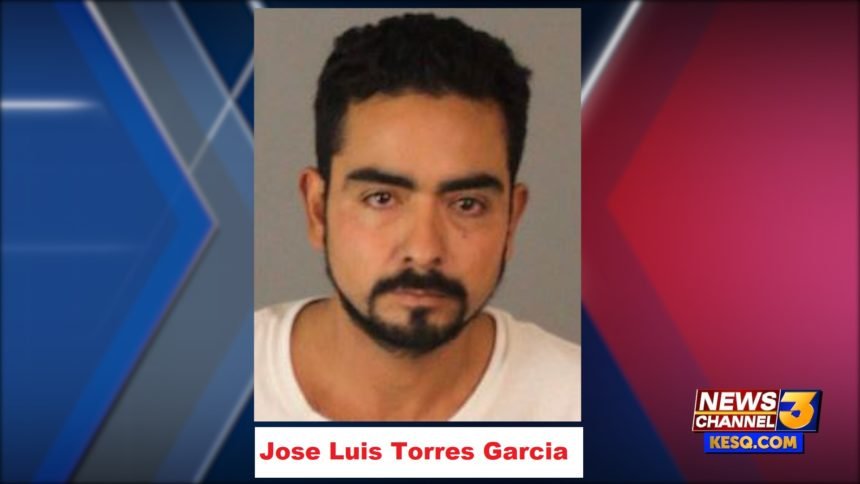 The man wanted in connection with a triple homicide in Perris earlier this month has been arrested, Riverside County Sheriff's Department announced.

Jose Luis Torres Garcia, a 33-year-old Mexican national, was suspected of killing three men execution-style on Feb. 17. The victims were found shortly after daybreak at Perris Valley Cemetery, their bodies had been left adjacent to a grave,

In a news conference, Sheriff Chad Bianco said Garcia was with the three victims all night leading up to their deaths, however, he would not elaborate on a possible motive, including whether the slayings were tied to cartel violence south of the border.

"The suspect and victims knew each other," Bianco said."The normal resident of Perris has nothing to fear from him. This was not a random killing. There was a reason for the four of them to be together.''

Garcia was taken into custody by local law enforcement in Cheyenne, Wyoming. 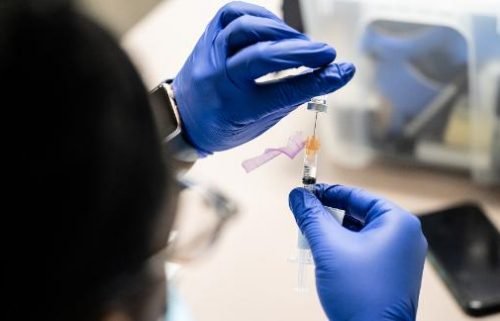 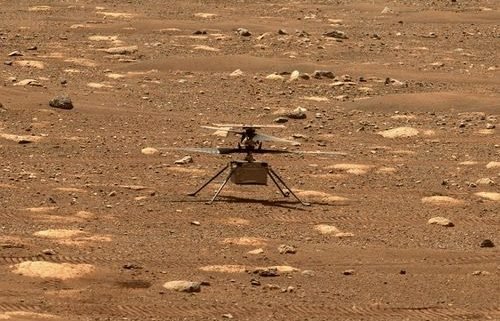