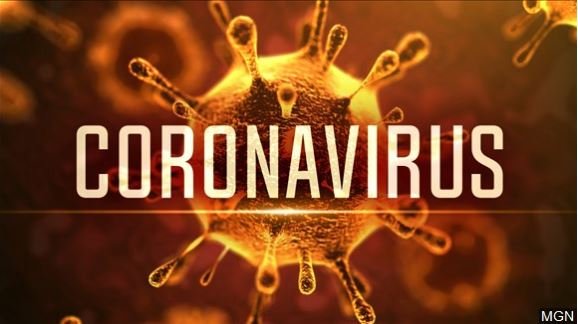 On Wednesday Coronavirus claimed its first death in the state of California. Northern California health officials say it happened in Placer County.

Both he and Vice President of the Palm Springs-based company, Lalo Alvarez addressed a crowd at a Best Western hotel in Palm Desert Wednesday afternoon. Coronavirus was among the many topics on the agenda.

"We have over 500 people traveling in the next 6 or 7 months, and only 4 people have canceled," Kanold said.

The agency works with bus lines, hotels and major cruise lines. One of those includes Princess Cruises-- one of the lines linked to the Diamond Princess ship, which was put under quarantine in Japan. It resulted in more than 700 people contracting the virus.

Kanold says A.C.T. has not seen much of an impact on business.

The company is advising people not to fear, and do what health officials are advising-- maintain good hygiene, washing hands frequently, and covering coughs.

The Oklahoma City resident was among hundreds of others passing through Palm Springs International Airport Wednesday.

"It has not impacted our travel at all. In fact I really never even gave it another thought until the airport coming here, when I saw people with masks on," Denver resident, Beth Schneider said.

"Obviously it's very sad to hear people getting sick and dying, but we're not really concerned. It hasn't impacted any of our travel plans," Nashville resident, Kara Gallagher said.

Although many do not seem worried now, they are still taking precautions.

"Sure we wash our hands, use our germ-X, try to stay away from sick people. But we both are relatively healthy," Gallagher said.

"On the plane, wiping it down with a wet wipe. I wash my hands a lot anyways," Schneider said.