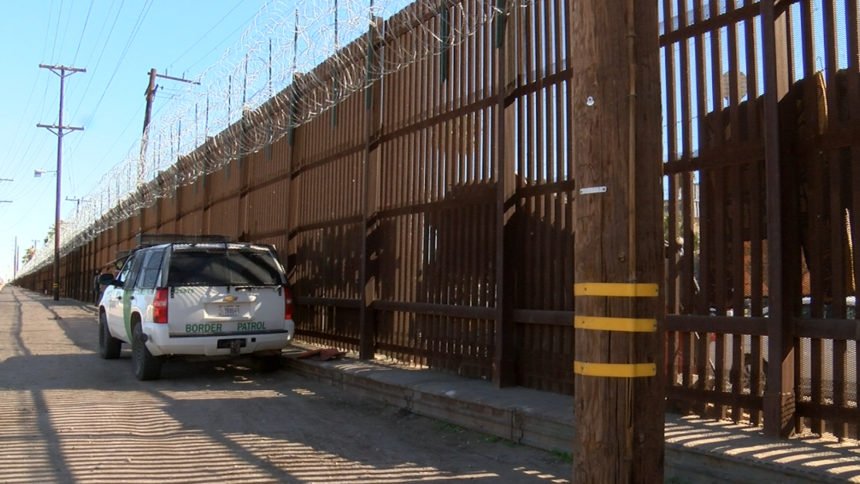 U.S. Customs and Border Protection announced the first individual in their custody to test positive for coronavirus. The subject was apprehended on Thursday after illegally crossing the U.S.-Mexico border near Calexico.

The man was one of four people arrested near Calexico on Thursday. According to border patrol, an agent took three Mexican nationals and one Indian national into custody.

The three Mexican nationals were quickly returned to Mexico, however, the Indian national, a 31-year-old man, was taken to a USBP facility for processing, according to CBP Acting Commissioner Mark Morgan.

The man was evaluated by medical personnel and placed in quarantine because he was displaying flu-like symptoms. Medical personnel conducted a test, which came back positive.

U.S. Customs and Border Protection officials say they are currently conducting contact tracing with those he may have been in contact with and closely monitoring his symptoms.

The man was transferred to the custody of U.S. Immigration and Customs Enforcement. He will continue to be treated based on medical personnel recommendations.

CBP has notified our partners in the government of Mexico of the incident.

"The potential for the introduction and spread of COVID-19 in CBP stations and processing centers presents a danger to migrants, our frontline agents and officers, and the American people. Our agents and officers continue to protect our country from this invisible enemy, risking their own lives for the health of our nation," Morgan said.

Morgan further stated, "This is precisely the reason the CDC has given CBP the authority to rapidly return individuals that could potentially be infected with COVID-19.  Can you imagine if we were navigating this pandemic during this time last year, when we had more than 20,000 migrants in our custody? It would have overwhelmed our processing centers and stations, and crippled the healthcare system along the border."