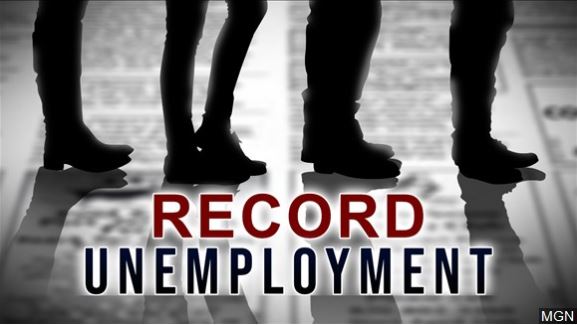 Last month's jobless rate, based on preliminary estimates, exceeded March's rate by roughly 10 percentage points, before the full impact of the
government public health orders stemming from the coronavirus emergency took effect, according to EDD data.

The April rate was nearly 12 percentage points higher than the year-ago level, when countywide unemployment stood at 3.7%. The EDD's online database, which supplies regional metrics that begin in January 1990, indicate that the last time the jobless rate was close to the current high mark was in July 2010, when 14.5% of the county workforce was
unemployed at the tail end of the Great Recession.

The surge in unemployment claims countywide coincides with a wave of increases throughout the country, with over 30 million jobless filings in the last eight weeks, as businesses rolled back or shuttered operations because of COVID-19 mitigation measures, according to the U.S. Bureau of Labor Statistics.

The Inland Empire Business Activity Index, published earlier this month by the UC Riverside Center for Economic Forecasting, showed private sector output plummeted to an annualized rate of -.2% in the first quarter of
the year, compared to a healthy 2% growth rate in the final quarter of 2019.

The stunning drop-off was a direct result of small, medium and large businesses going into lockdown mode, according to economists. Los Angeles-based Beacon Economics said last month there are expectations for a dramatic rebound in business activity and productivity nationwide when states end restrictions.

"Just how long the region's business activity remains suppressed depends on when stay-at-home orders and business closures are relaxed, but for
the short-term, it's clear the second quarter will look worse than the first,''
said Center for Economic Forecasting Research Director Adam Fowler.

Locally, Desert Hot Springs and East Hemet shared the highest unemployment rate countywide at 22.6%, followed by the unincorporated community of Highgrove at 22.3%, and Coachella at 21.5%.

The combined unemployment rate for Riverside and San Bernardino counties in April was 14.4%, up from 5.2% in March.

Bi-county data indicated payrolls shrank by the widest margin last month in the leisure and hospitality industry, which shed 53,800 positions.

Further, miscellaneous unclassified industries contracted by about 10,100
positions, according to the EDD. Even the mining industry, which rarely shows any changes on EDD data sheets, posted a loss of 100 -- the smallest of any Inland Empire sector.

There were no payroll expansions.

The state's jobless rate in April was 16.1%, according to the EDD. 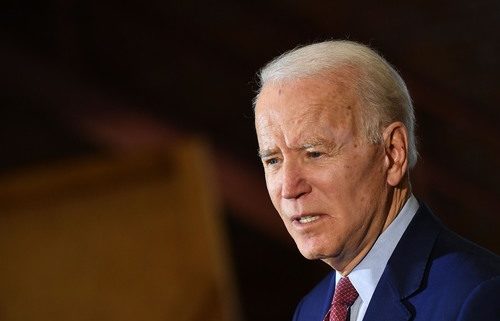 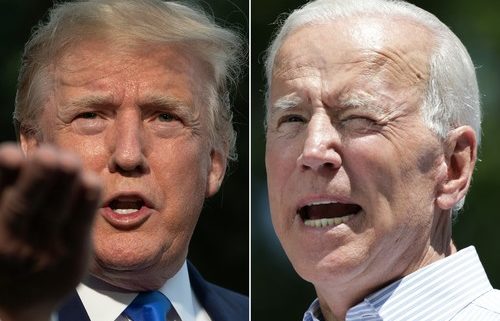