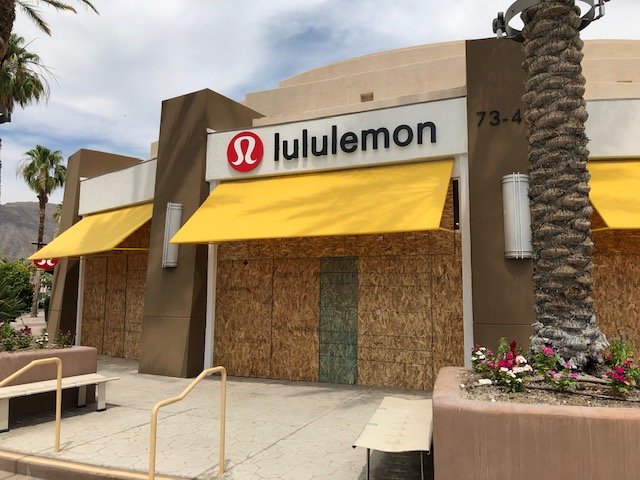 A steady stream of traffic was on the road and people drank coffee at Starbucks.

While some retailers were moving inventory back in, dozens of shops remained boarded up, creating a strange experience for shoppers on a lane usually known for glitz, glamour and high-end shopping.

“Well I really don’t like it but I also think a lot of them would be closing now for the Summer anyway,” said Rancho Mirage resident David K. Smith.

Among the retailers back open for business Tuesday morning was Raju Mehta at El Paseo Jewelers.

He took steps to protect his store Monday morning and afternoon after activists announced they planned to march down El Paseo Monday night at 5:00.

The site of the demonstration at the last minute was moved to Civic Center Park.

But Mehta was among the more than half the business owners on El Paseo who boarded up their shops.

“Well I am happy that nothing wrong happened.  Everybody went home happy.  The protestors were happy because they protested and expressed their feelings,” said Mehta.

Mehta says his storefront was boarded up by 2:00 Monday Afternoon.

But by 8:30 Tuesday morning it was all taken down.

Stephanie Green, a representative for the El Paseo Merchants Association says she is not aware of any reports of damage or vandalism in the shopping district, which includes more than 220 businesses.

“The city and the valley acted well and the police department took really good care of things,” said Mehta.

Green says “corporate stores” on the street are expected to keep plywood on their windows through Thursday and says the majority of businesses aim to reopen by Friday. 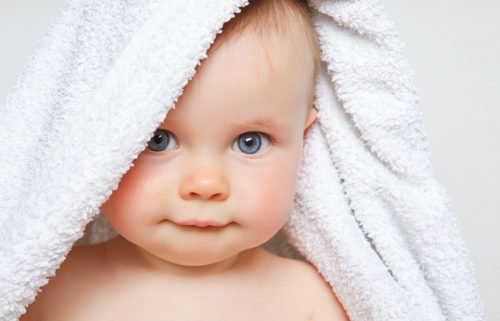 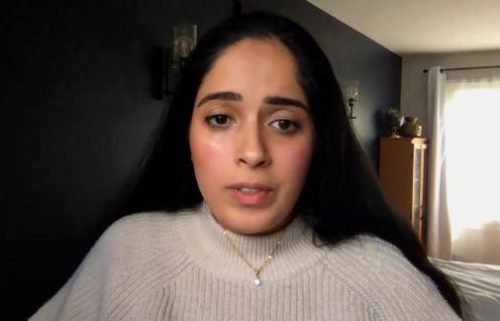 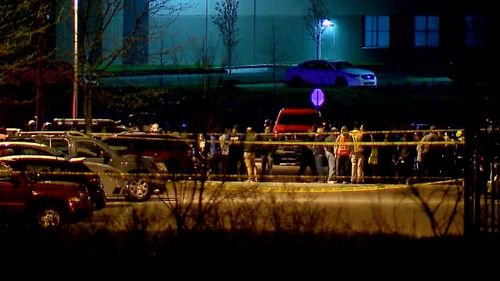