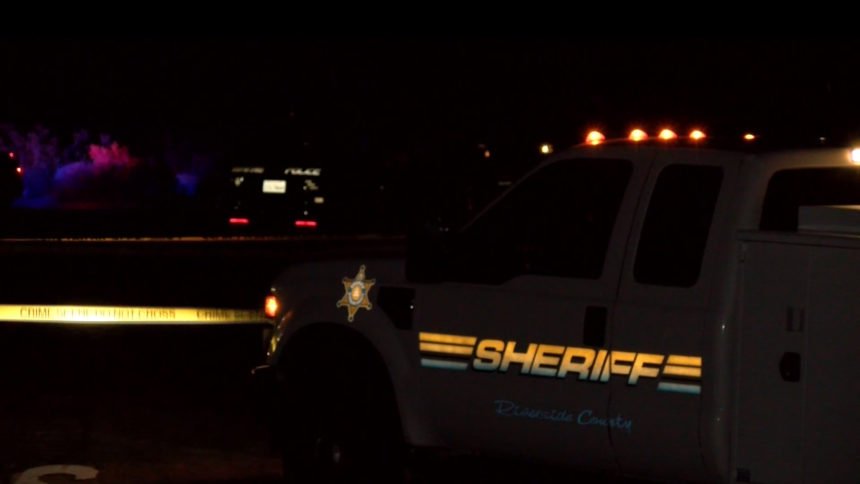 The Desert Hot Springs Police Department has arrested a second suspect in a double shooting last week that left one person dead.

The shooting happened in the area of West Drive and Santa Cruz on Tuesday, July 14, shortly before midnight. Officers found two adult Hispanic male subjects with gunshot wounds in a vehicle.

One victim died in the hospital a few days later while the other has since been released from the hospital.

On Friday, police announced that they had arrested a 17-year-old Desert Hot Springs resident in connection with the shooting. The teen was charged with homicide.

Detectives arrested a second suspect, Angel Arangure, 18, in connection with the shooting. According to county jail records, Arangure was arrested on Tuesday at around 3:45 p.m. on 4th Street and charged with homicide.

Arangure has been booked into the Robert Presley Detention Center in Riverside. He remain in custody on $1 million bail. He is scheduled to appear in court on Thursday at the Riverside Hall of Justice.

Police say the investigation remains ongoing and further leads on potential other parties involved are still being investigated.