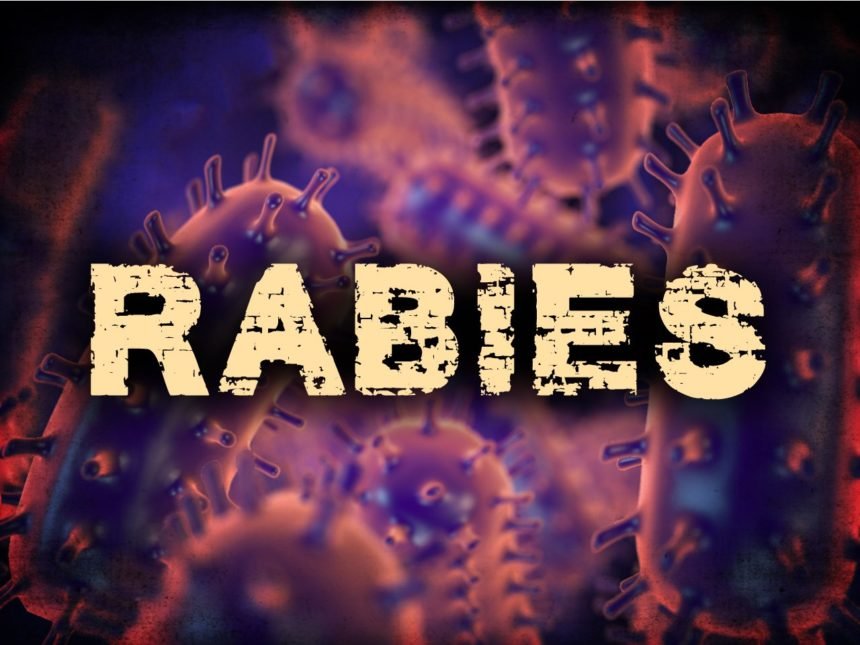 San Bernardino County Public Health authorities issued a warning about Rabid bats confirmed to have been found in the county within the past two weeks.

There have been nine confirmed rabid bats discovered in Rancho Cucamonga, Fontana and Apple Valley, according to the county's health department.

"San Bernardino County Public Health is urging the public to protect themselves and their pets from interactions with unfamiliar, stray or wild animals," a statement issued Friday said.

The Centers for Disease Control and Prevention (CDC) says the most common Rabies carriers are raccoons, skunks, bats, and foxes.

Domestic mammals can also get the fatal brain-wasting disease. Cats, cattle, and dogs are the most frequently reported rabid domestic animals in the United States.

Rabies among domestic animals is rare with animal vaccination programs.

The county issued the following guidelines to prevent exposure to rabies: