The Apple Fire continues to burn in Cherry Valley. According to Cal Fire, 26,450 acres have burned as of Monday morning and the fire is at 5% containment.

The dry heat, high temperatures, winds and steep terrain have created challenges for firefighters on the ground.

“That whole mountainside is covered with those heavy fuels, coupled with the steep terrain that’s inaccessible at certain points. Even with our dozens it’s hard for them to maneuver and cut at such deepness,” said Captain Fernando Hererra, with Cal Fire.

The winds continue to blow the smoke eastward, closer to the Coachella Valley.

Herrera says as the fire moves eastward, fire teams will also be up against increasing temperatures.

“As we migrate closer to the Coachella Valley, it’s the desert. It’s still going to exceed 100 degrees, it’s going to continue to impact our firefighters ability to sustain themselves physically,” he said.

So far, more than 2,000 firefighters have responded to the Apple Fire. One single family home and two outbuildings have been destroyed.

For evacuation information, Riverside County Residents should visit:  https://www.rivcoready.org/ActiveEvents for an interactive map that will allow you to enter your address to see if you are in an evacuation area.

The San Gorgonio Wilderness has also been closed to all use. An Emergency Forest Closure Order is in effect as of Sunday August 2nd. The order prohibits all entry into the San Gorgonio Wilderness Area.  This order also includes the Pacific Crest Hiking Trail between the Forest Boundary and Forest Road 1N01. Additionally, all Forest Service recreation areas in the Forest Fall area are closed.

Stay with News Channel 3 for continuing coverage on the Apple Fire. 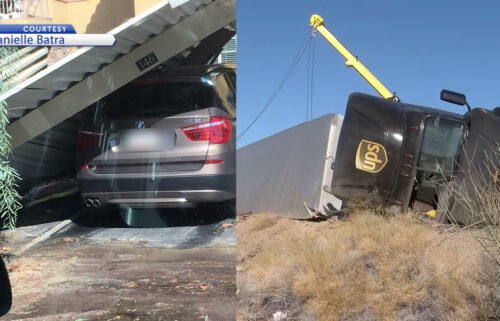 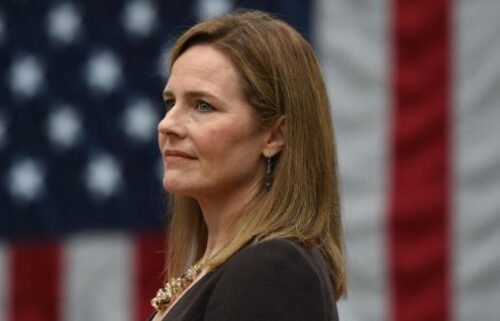 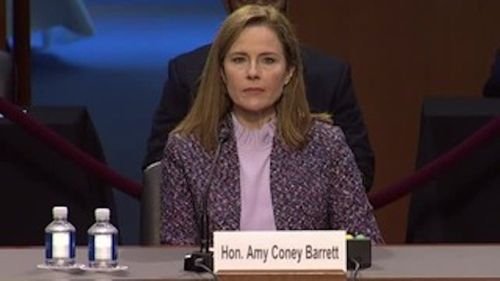