A Palm Springs restaurant's main chef is fighting for his life with coronavirus.

Garcia got sick last month and in a matter of days was in critical condition. His temperatures spiked to 106 degrees, Reed said.

For his family, the medical bills are piling up. Reed has continued to pay his salary. "He's the bread winner for his family and without him, they don't have his support," she said.

She's put up a GoFundMe and is asking for the community's help. As of Thursday night, it had raised $4,000 in four days.

It's money Reed said Garcia and his family will need once he pulls through. She said it's a battle he's not going to lose.

"I've seen how tough you are in the kitchen and what a badass you are in here," Reed said. "And you can muster the strength to fight through this -- and come out the other end just like you do a Sunday brunch."

Reed said she has a renewed sense of protection for her employees, and urges people to wear a mask.

"If people don't want to wear a mask, then you're free to go eat somewhere else. I have absolutely no problem saying that anymore," she said. "My hope is that people will stop making masks a political thing and just do what's right for other people." 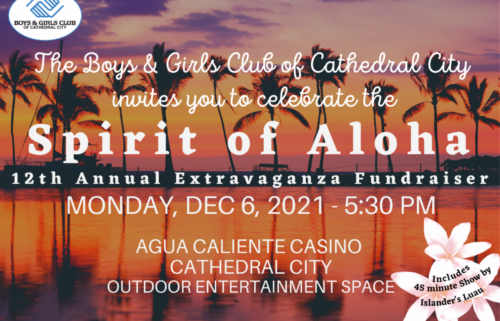