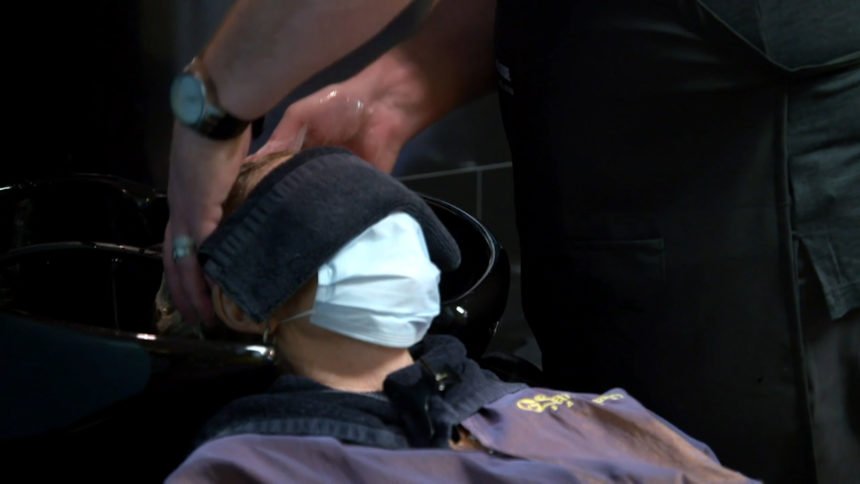 SACRAMENTO, Calif. - On Friday Gov. Gavin Newsom unveiled a new color-coded tier system that will determine how counties move forward in their reopening process. Categories begin with the top purple tier, indicating 'widespread' county risk level. The next level is red and 'substantial,' followed by orange and 'moderate,' and lastly yellow and 'minimal.' The categories replace the old system that placed counties on the state's monitoring list, and will be more stringent when it comes to counties transferring to another tier. The new metrics, case rate and test positivity rate, will determine how counties move in and out of tiers.

"Counties are going to be slow moving through this," California Health and Human Services Agency Secretary, Dr. Mark Ghaly said. "If you're assigned a tier today starting on Monday you should expect to be in that tier for at least 3 weeks. Before you move to the next tier [...] you will have had to meet the criteria for [the next tier] for at least two weeks," Dr. Ghaly said.

After successfully meeting criteria for two weeks, counties will be able to transition to another tier.

Along with the Governor's announcement, the state launched a new webpage that helps users determine which industries are open specific to their counties.

Barbershops and hair salons posed an exception, and was allowed to offer indoor services once again starting August 31.

"I love it. I just feel like we need to set it up right, maybe 5-10 minutes between each client. Sanitize correctly," Diversity Barbershop and Shave Parlor owner, Jonathan Rojas said.

Rojas' Rancho Mirage barbershop has been closed since mid-March with the exception of being open a few weeks. The state shut down the industry for a second time in July, but subsequently allowed outdoor services.

"Not out here in the desert. We’re in California, it wouldn't work out here. Maybe in the winter time I would have done it but definitely not in the.. summer time," said Rojas.

Rojas had already made up his mind that if September rolled around without him being able to open back up he'd consider doing something different.

The governor's announcement couldn't come at a more perfect time for Rojas.

"COVID 19 will be with us for a long time and we need to adapt," said Newsom.

The news came as a relief to Rojas. He's been extra careful in the past months because his girlfriend is pregnant with their second child.

"I wasn’t doing house calls. I wasn’t doing anything on the side in the meantime because I had a lot of clients trying to get in but it wasn’t worth it for me."

Rojas' girlfriend is due in a couple weeks. He said now that he is able to open back up, he'll be taking extra cautions not only because of COVID-19, but to keep his family safe.

Rojas also has a large senior clientele, which he believes is all the more reason to maintain a strict sanitary environment. He plans on checking temperatures, requiring masks, and also altering appointments.

"Make sure to spread them out. Sanitize properly before taking another client in the chair."

Rojas plans on opening back up on Tuesday. Customers will be able to book an appointment at the link below.