The Riverside County Coroners Office identified the two as Raul Martin, 24, and Emiaj Lane, 22, both of Desert Hot Springs.

The head-on collision reportedly occurred at 1:08 a.m. Sunday and the Coroners office said both perished at the scene. A statement did not say whether Martin and Lane were drivers in the collision or passengers.

CalFire reported one patient was cut from the wreckage with serious injuries. Two others suffered critical and minor injuries. They were transported by to a local hospital for treatment.

A News Channel 3 crew witnessed the arrests of several other drivers, unrelated to the crash. Some were given DUI tests after driving into the crime scene area. At least two people were taken into custody, and their cars were towed away and impounded

Traffic lanes were closed on North Indian Canyon drive as of 7:00 a.m. Sunday morning, but the road was later reopened. 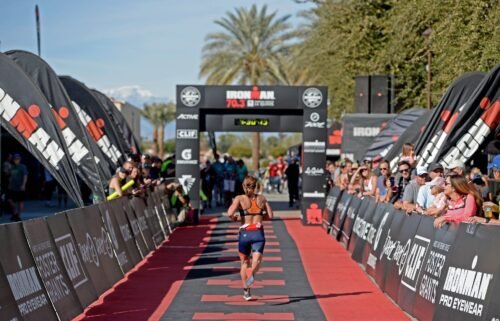