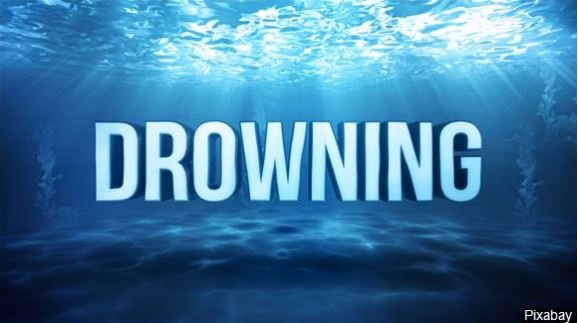 An 80-year-old woman was pronounced dead after being found unresponsive in a pool at a La Quinta home Thursday evening.

Sergeant Deanna Pecoraro, public information officer for the Riverside County Sheriff's Department, said the drowning was reported on the 78000 Block of Torino Drive in La Quinta.

Pecoraro said deputies and Cal Fire arrived at the scene and located an 80-year-old woman who had just been removed from a pool.

First responders immediately provided medical aid but the woman was pronounced deceased at the scene.

Authorities do not believe foul play was involved in the woman's drowning.

The identity of the victim will not be released until next of kin is notified. The investigation remains ongoing investigation.