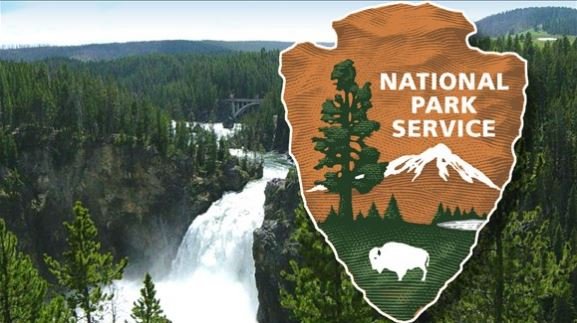 As of Wednesday 14,000 firefighters were dispersed throughout California as they battled 28 major wildfires, according to CalFire. The fires shattered records after burning more than 2.5 million acres.

On Wednesday the US Forest Service announced it was closing all 18 national forests. The agency released a statement:

Due to unprecedented and historic fire conditions throughout the state, the USDA Forest Service Pacific Southwest Region is announcing a temporary closure of an additional ten National Forests, meaning all eighteen National Forests in California are now closed.

The agency added that the "explosive growth of fires throughout California during the day and late evening of Sept. 8th led to this updated decision."

Meanwhile, several national parks remained open with partial closures. Joshua Tree National Park welcomed visitors, after having received much of the residual smoke that blew in from the west.

"Tremendous smoke throughout the area, very unhealthy that was coming down we think from the Sierra fires up to the north of us that covered the entire park. I think for most folks out here, we've never seen anything quite like it," Joshua Tree National Park Superintendent, David Smith said.

Smith said more visitors could be expected as recreational areas throughout the state become unavailable. The park has already experienced a surge in visitors that Smith said isn't always common in the summer months.

"This is a windy time. There’s a red flag alert that’s up right now for this whole area so we are very keen on preventing fire in the park. Both of our engine crews right now are active in the park looking for potential fire, contacting the visitors that they see in the campgrounds, our law enforcement staff and our ranger naturalists staff-- they’re working with the public to let them know that we’ve got a fire ban right now," Smith said.

Fortunately many of the campsites are either by rock formations, or are not surrounded by a lot of brush.

"This area never used to historically burn but when exotic grasses came to this area, it really did change the fire regimen so now fires are fairly common," said Smith.

Officials at the popular landmark are making it a priority to educate visitors on fire safety, and what is not allowed.

By Wednesday the smoke had cleared up, and much cooler temperatures created a more welcoming experience for visitors.

"Once you come over the pass it clears up really nicely," San Diego resident, Bridget Carrion said.

Carrion and her husband took a day trip to the park. She believes with all that's going on in the state, more needs to be done for prevention.

"That is really tragic that a lot of these fires have been accidental by human error. I think there needs to be a lot more regulation on what you can and cannot do in these national parks because they’re sacred," Carrion said.

"I think if it’s detrimental to peoples' health then they should be closed just for protection of residents," San Jose resident, Peter Kang said.

As of Wednesday there were no plans for Joshua Tree National Park to close. In the meantime, officials urged visitors to stay vigilant.

"A lot of folks come out to the areas and they don’t really know everything they need to know. It’s always a good idea, stop off at the visitor’s center, meet with the staff there so that you’re better prepared for fire safety," Smith said.