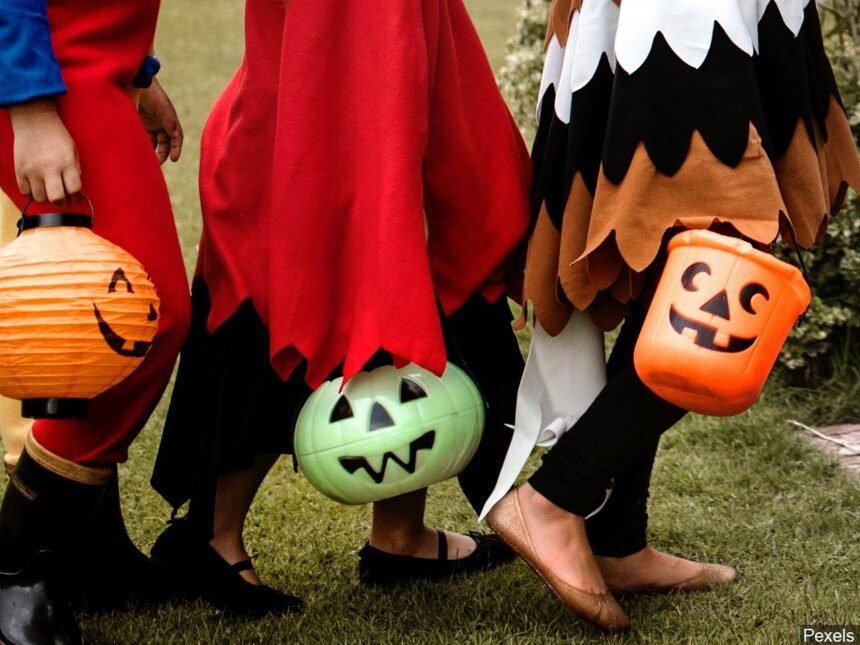 Perez and his wife, Kaylie are already gearing up for Halloween.

“Halloween is our favorite holiday ever. We always try to find something to do," Kaylie Perez said.

They’re on the hunt for Halloween house decorations and the perfect costumes.

Los Angeles County is drastically changing the way Halloween will be celebrated on Tuesday.

On Tuesday they said trick-or-treating and haunted houses will be prohibited.

“It’s a sad thing because they can’t go out and have as much fun anymore especially on Halloween which I know most kids look forward to,” Miguel said.

Instead, LA County wants people to celebrate online or in parades while in their cars. They also suggest watching a scary movie at a drive-in theater or go and see Halloween themed art at outdoor museums.

We reached out to the Riverside County Public Health Department who was not available for an interview on what their stance is. They gave us this statement:

“Riverside County is working with the state on this matter and are currently waiting for the state to release guidance on Halloween activities.”

Miguel thinks there could still be a way to have a safe Halloween.

“If cities could designate certain areas like downtown or malls where they could control the flow of people going in maybe have a control trick-or-treating,” he said.

One local mom we spoke with said no matter what the county decides she’s not comfortable taking her kids trick or treating this year.

“There’s a lot of people that probably feel the same way as me and I would hate to make someone feel uncomfortable,” Kelly Homans, a mother of two said.

Instead, she told us what her family and friends plan to do.

Homans also encouraged parents to stay positive through all these changes.

“It’s sad and it feels like 2020 has robbed so much stuff from us but I feel like if you can put the positive attitude with it your kids will feel the same way, hopefully,” she said.

Stay with News Channel 3 on-air and always online for updates to this story.