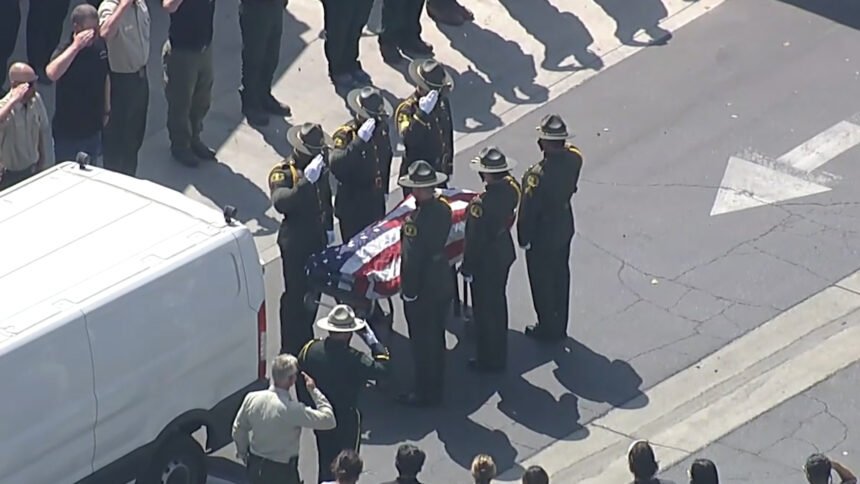 Crews and residents lined up on the streets to salute the firefighter as their procession drove by on the way to the coroner's office Friday afternoon.

The San Bernardino National Forest tweeted "Our deepest sympathies are with the family, friends and fellow firefighters during this time. The cause is under investigation. More details will be made available as they are confirmed."

The SBNF also said the incident took place Thursday.  No time of injury was provided. The firefighter's name was being withheld pending notification of next of kin. The cause of death is under investigation.

The El Dorado Fire was started by a "smoke-generating pyrotechnic device" used at a botched gender reveal party over Labor Day weekend in El Dorado Ranch Park in Yucaipa, according to Cal Fire investigators. 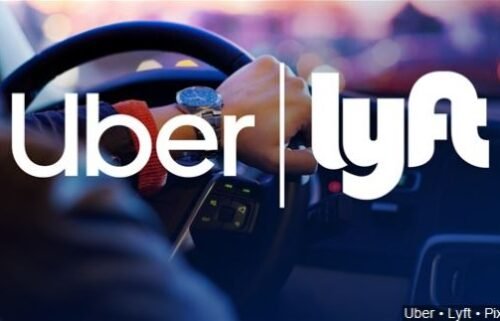