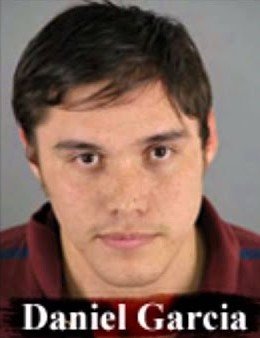 Continuing coverage in the court case of the four men facing a retrial in the killing of a retired Palm Springs art dealer.

We've been bringing you each new development over the years on News Channel 3.

One of the men accused in the killing, Daniel Garcia is representing himself.

He's asked for the ability to use his own laptop instead of devices at the jail. The sheriff won't allow him to have a personal lap top, citing security reasons.

The judge denied Garcia's request. Garcia will have to use computers provided to him in the jail library.

Garcia is one of four men being re-tried for the murder of 74-year-old Clifford Lambert back in 2008.

His remains were not found until recently. Bones that were located around Castiac, near the grapevine off the 5-freeway, match up with dental records that are consistent with Lambert's.