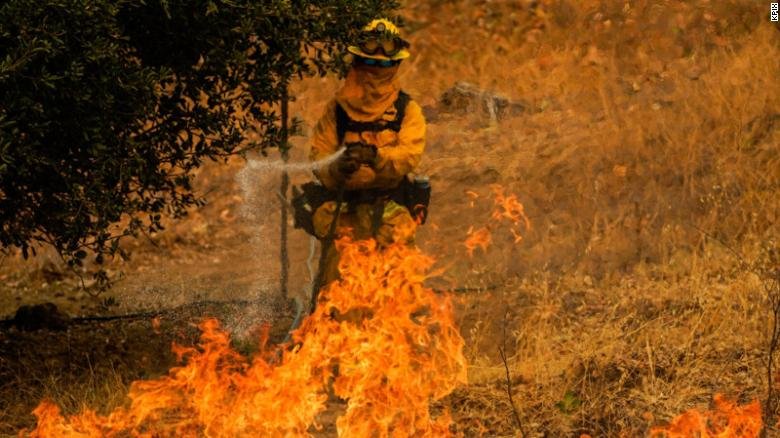 President Donald Trump's administration is reversing course on its decision to reject California's request for disaster relief funds as deadly and destructive fires have scorched our state.

After originally saying the federal government would not declare a major disaster, the administration changed its tune Friday.

California has seen the worst wildfire season in history with firefighters and resources stretched thin on the frontlines. The state asked for help but was denied federal aid on Wednesday.

“That has the potential to have a significant impact on the California budget," said Cathedral City Battalion Chief Eric Hauser. "These fires are expensive. We have had significant fire activity within the state the last couple of months. Some significant fires with major damage too many communities.”

Those fires leaving our state with  devastating losses.

“There was mass destruction, a lot of people lost everything. Many wineries were destroyed. The vast majority of the grapes in that whole area were damaged as well.”

A letter was sent to Governor Newsom from the Department of Homeland Security in response to the state’s request for help on the September fires.

In that letter it said "that the damage from this event was not of such severity and magnitude as to be beyond  the capabilities of the state and that supplemental federal assistance is not necessary."

But Friday morning Governor Newsom spoke to President Trump over the phone reversed the administration’s decision to approve the much needed funding.

“The resources that are deployed on these fires to contain them to protect life property, they come with an inexpensive dollar amount," said Hauser.

Governor Newsom tweeted how he was grateful he was for the president’s quick response.