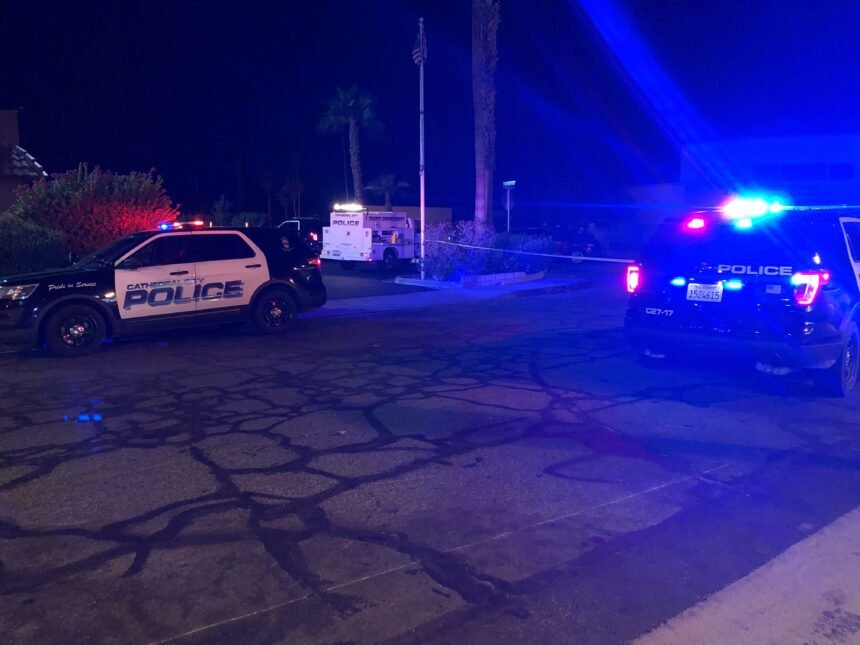 CATHEDRAL CITY, Calif.-- A 40-year-old woman from Cathedral City was killed Thursday night after being hit by a vehicle.

It happened in the area of Crossley Road and Sarah Street at 7:45 P.M.

Officers found a woman suffering major injuries as a result of the crash. She later died on the scene.

The victim was identified by the Riverside County Coroner's Office as Martha Rodriguez, 40, of Cathedral City.

The Cathedral City Police Department Traffic Team is investigating the collision and it is unknown if drugs or alcohol were involved.

Stay with News Channel 3 for up-to-the-minute-details on this deadly crash.