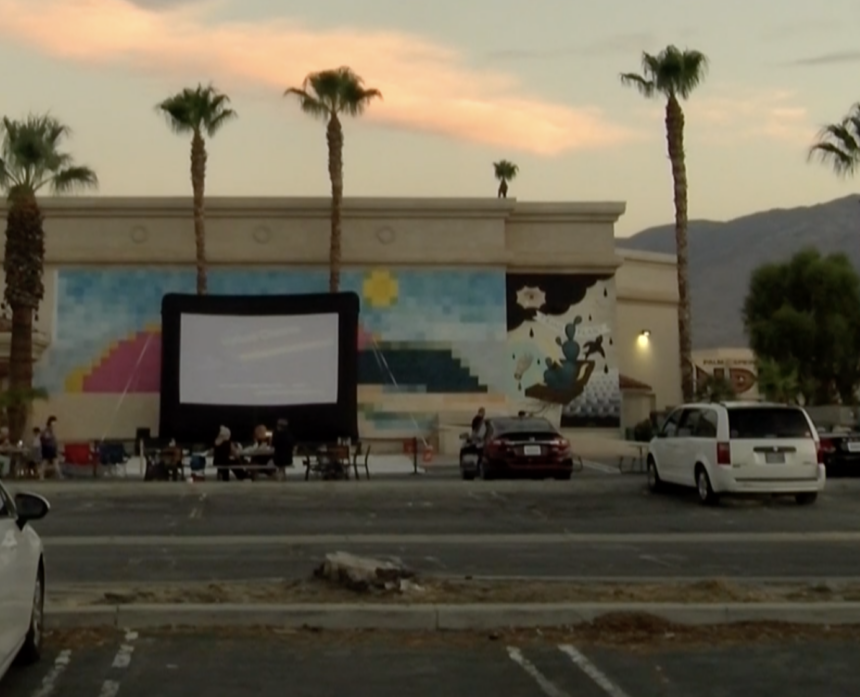 News Channel 3’s Caitlin Thropay spoke with the film society to learn how they’ve reached a greater audience than ever before.

“The film society is a year-round organization," artistic director for the Palm Springs International Film Society, Lili Rodriguez told News Channel 3. "We show movies year-round, we have members year-round and there’s still plenty of amazing films out there that we knew we wanted to bring to the community so there’s no stopping,” she said.

The film society has continued to bring great films and access to filmmakers to their members despite having to cancel their film festival and work around movie theaters being closed.

“Basically what that looks like is reaching out to studios and getting links privately sent to members of the film society before the release of the films online or on a streaming platform," manager of membership and education for the film society, Zack Solomon told News Channel 3.

In January, their members had access to 15 virtual film screenings with pre-recorded Q&A sessions.

“After you watch the movie, for the ones on Eventive at least the Q&A starts right up at the end," Rodriguez said.

Through this time during the pandemic, the film society has continued to connect with the community even reaching a larger audience than they normally would.

“We’re working with the Riverside County Department of Education and Palm Springs Unified School District to present four days of a preview or premiere of a film to local students and regional students," Solomon shared.

They’ve reached about 500 students in the last three months with their student screening sessions and plan to reach about 1,200 students in March.

“That’s been a wonderful experience through this," Rodriguez said. "These students are so engaged and the filmmakers love it and it’s one of my favorite programs that we have going on right now," she added.

Since the film society shifted their energy from film festival to focus more on membership, they’ve seen a growth in membership. Now, they have about 3,000 members from all over the world.

“I think we will try to integrate virtual screenings and virtual cinema to some extent even when we do go back to in-person,” Solomon said.

For more information on that and membership visit: https://www.psfilmfest.org/membership

And also, be sure to tune in on February 11 to Entertainment Tonight for a special segment on this year’s Palm Springs International Film Festival honorees.