Firefighters arrived at the scene and reported a single-story, single-family dwelling well-involved in fire. The fire was contained by 6:49 p.m.

There was no word on what might've caused the fire.

The American Red Cross was called to assist the 9 people who are now displaced. 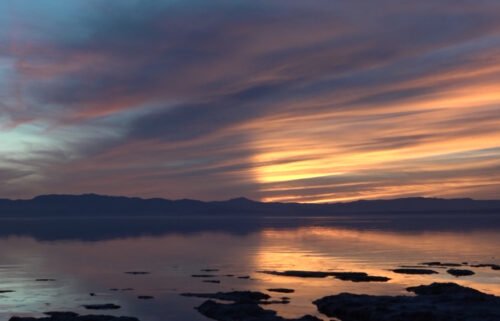